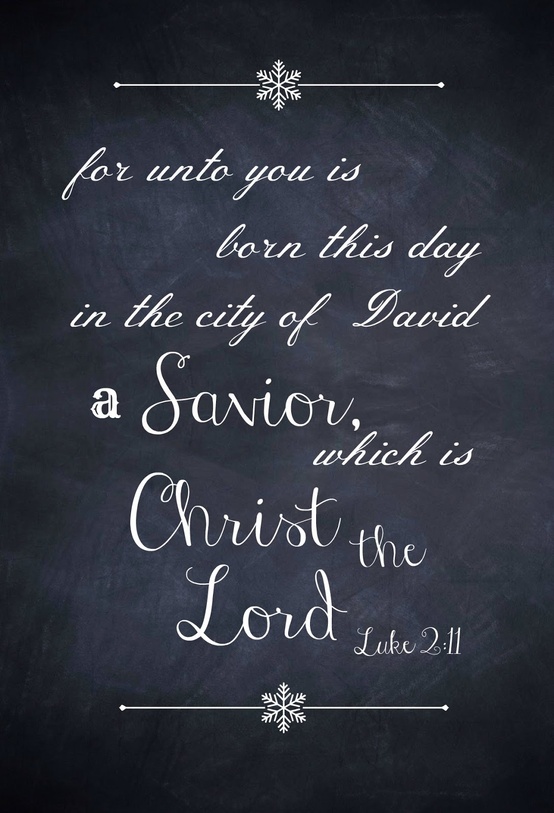 Kids have a hard time waiting for Christmas. Here are some actual letters that were written to Santa:

Dear Santa Claus,
When you come to my house there will be cookies for you. But if you are real hungry you can use our phone and order a pizza to go.

Dear Santa,
I want a Puppy. I want a playhouse. Thank you. I’ve been good most of the time. Sometimes I’m wild.

Dear Santa, (From a 4-year-old)
I’ll take anything because I haven’t been that good.

Dear Santa,
I’m not going to ask for a lot. Here’s my list: The Etch-A-Sketch animator, 2 packs of #2 pencils, Crayola fat markers and the big gift…my own color TV! Well, maybe you could drop the pencils; I don’t want to be really selfish.

Christmas is often associated with waiting. I can remember one Christmas when I was growing up that I really had a hard time waiting.  It was when I was 39.  The Playstation Two had come out and I looked everywhere and could not find one.  The Electronics Manager at the nearby Wal-Mart knew me, though, because every time I went to that store I fixed the game stuff that was on display.  I’m nice that way.  About ten days before Christmas she called me and said, “That thing you want?  I am going to put some out in 15 minutes.”  I was there in 5.  But I could not wait until Christmas to set it up, it was plugged in the next day after much negotiating and deal making with Erica.

In the Gospel of Luke, we come across folks who were waiting.  Elizabeth and Zechariah were waiting for a child, and they got one.  Joseph and Mary waited for the birth of their Son, with fear and excitement, like any other first time parents.  The shepherds were waiting for…anything.  If you have ever worked a third/graveyard shift, you know the kind of boredom they were dealing with that night.

Luke uses a Greek word of anticipation that identifies them as waiting with expectation for the coming of the Messiah, or Savior.  We see this word in Luke 2:25 in reference to Simeon where we read that “He was waiting for the consolation of Israel…” and in 2:38 to describe a woman named Anna who was, “…waiting for the redemption of Israel.”

We are introduced to Simeon in Luke 2:25. “Now there was a man in Jerusalem called Simeon, who was righteous and devout. He was waiting for the consolation of Israel, and the Holy Spirit was upon Him.”  In Simeon’s day things weren’t going real well for the nation of Israel. They hadn’t heard from God for many years and were under Roman rule. They had lost their political independence and were living in fear of the capable, crafty, and cruel King Herod, and many were wondering if the Messiah would ever come. Verse 26 shows us that Simeon had good reason for his hope and anticipation: “It had been revealed to him by the Holy Spirit that he would not die before he had seen the Lord’s Christ.”  Simeon’s expectation focused on the comfort that Jesus Christ would bring.

The Holy Spirit prompted Simeon to go to the temple courts at just the right time on just the right day that Joseph and Mary were bringing their infant to the Temple. When Simeon looked at the baby Jesus, now about 6 weeks old, he knew that God’s promise had been kept. Here was Immanuel, “God With Us,” to make everything right, to provide significance by His presence, and to eliminate rejection, fear, and loneliness.

Verse 28 of Luke 2 says that Simeon reached down and took Jesus out of Mary’s arms and began to praise God. Let me pause here to make a comment. Parents, how would you feel if some old man came up to you, took your infant in his arms and started singing out loud? I’m sure this was a bit unsettling for Joseph and Mary. But Simeon didn’t look all that dangerous. As he broke out into praise, he acknowledged that God had not only fulfilled the individual promise to him, but also the promises of the prophets to send the Anointed One to comfort both Jews and Gentiles.

The other Christmas character waiting with anticipation was Anna. After her husband had died, she had dedicated herself to fasting and praying in the temple. In fact, the Bible says that she never left the temple ­ but worshipped day and night.  She was looking forward to the Messiah coming as well.  In verse 38: “Coming up to them at that very moment, she gave thanks to God and spoke about the child to all who were looking forward to the redemption of Jerusalem.”  When Anna saw Jesus, she gave thanks to God and spoke of Him to all who were waiting for redemption. Here, at last, was the One who would save His people from their sins.

Brothers and sisters, when Jesus came, He provided the very things that Simeon and Anna were waiting for — God’s presence and His forgiveness. Let me ask you a question. What are you waiting for this Christmas? Whatever it is, Jesus can give it to you.

Can any of you identify with Simeon and Anna tonight? Some of you are really hurting right now. You feel lonely, empty, afraid, and maxed out. Do you need some comfort? Some consoling? Do you need a fresh sense of God’s presence? If so, you can find what you’re looking for in Jesus. He came to console us right where we’re at.

Are you plagued with guilt this Christmas because of something you’ve done or the way you’ve been living? Do you feel like you’re trapped in a pattern of sin that you can’t break out of? If you need forgiveness, Jesus can give it to you tonight. I can think of no better time than Christmas to do just that.

I’m struck by what Simeon told Mary in verse 34. It must have taken her breath away. “This child is destined for the fall and resurrection of many in Israel, and for a sign spoken against…”  That’s not really a joyful Christmas greeting, is it? Simeon is not saying, “Merry Christmas and Happy New Year.” Rather, he pauses, clears his throat and tells her that Christmas will never be merry and the New Year will never be happy until people realize they are sinners in need of a Savior, and receive what the Holy Spirit gives: faith in Jesus as their crucified and risen Savior.

My brothers and sisters in Christ, Christmas is a marvelous, moving, message! How can we not find here what we’ve been looking for? And, how can we keep quiet about it? Once you have Jesus, what else really is there to wait for, to look for?  With Jesus, you have everything.