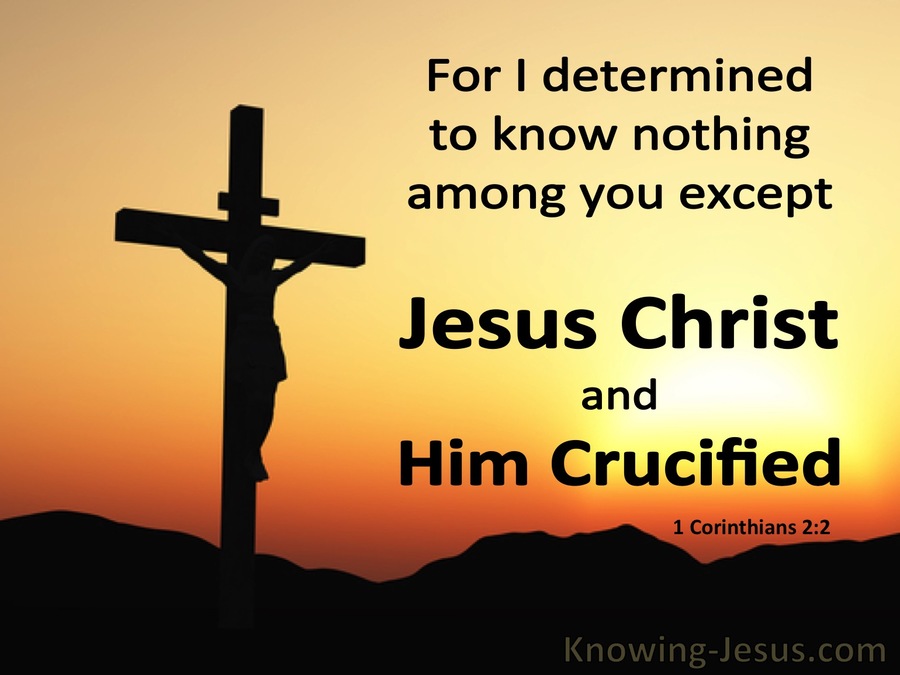 The BIG event today is important and significant. Super Bowl LI will be played at NRG Stadium in Houston, Texas. We’ve already heard plenty about the Falcons and the Patriots. There have been plenty of words. There has been an abundance of “lofty speech” and “wisdom” from players and coaches, from fans and commentators, in print and on TV and on countless sports talk shows. But, in a week of media blitz, with thousands of reporters grabbing and grasping for any kind of story, most of it has really been saying a lot about nothing. For example, one of the hard-hitting questions that was asked this week was the player who was asked, “Do you like pickles?”  Anyway, the game will settle it all. Someone will do something spectacular. Or someone will really mess up.  Or both.

We are surrounded by words in our lives, aren’t we?  Many of us have a TV, computer, radio or people around us most of the time, right?  And how many of the words that we hear are empty and meaningless?  We are told by the doctor or dentist, “This won’t hurt a bit.”  It will.  We are told that “The check is in the mail.”  It isn’t.  We tell the fish to bite our hooks.  We tell the golf ball to go into the hole.  How well does that work?  President Bush in 1988 said “No new taxes” and raised them 2 years later.  President Clinton said that the allegations regarding Monica Lewinsky were all lies, and we all know how that turned out.  President Obama said you could keep your doctor and your premiums would go down.  Uh huh.  Plus the commercials we hear, so many claims, so many of them false.  So many words we hear that are without power, words that mean and do nothing.  We all yearn for words that are more than empty promises.  Well, here’s what is before us in today’s text: Paul’s words are filled with a double negative that is rather positive. In fact, from this Word of God we will discover and rejoice that “Nothing” Means Everything.

We are following up in 1Corinthians today where we left off last week.  Paul is continuing to address the Christian church that was in the wealthy and wicked city of Corinth.  The folks in Corinth prided themselves on their level of education, their eloquence and intellects.  But Paul pointed out the wisdom in what he told them was not his own, but was the wisdom of God.  Paul wrote, “For I resolved to know nothing while I was with you except Jesus Christ and him crucified.”  Paul knew we need God’s Word.

For the word is Jesus, for Paul and for us.  When we speak of God’s word it has two meanings, the Scriptures and Jesus Himself.  In John’s Gospel, John refers to Jesus as THE Word, and both meanings work for us today.  John 1:1, “In the beginning was the Word, and the Word was with God, and the Word was God.”  Paul didn’t just preach the words of Jesus, he preached Jesus.  For Paul talked of preaching Christ crucified.

This was not just some fable or story.  Jesus dying on the cross for us was not just some weird story or nursery rhyme, it really happened.  Even those who scoff at Jesus as a Savior have to admit there is plenty of evidence to indicate Jesus Himself was real.

But WE know that not only did Jesus walk around in Nazareth 2000 years ago, He saved the world, including us, by His death and resurrection.  The Bible is the accurate and concrete message of God to His children, which is intended to bring us salvation.  And our world definitely needs saving, there is no disputing that.  I mean, have you watched the news the last two weeks?  In 2 Samuel we read, “As for God, his way is perfect, the Word of the Lord is flawless.”

When we open a Bible, and begin to read, it is not like reading a J. K. Rowling novel, or the latest book Oprah is plugging (and yeah, she still does that.).  It is not like reading a newspaper or a magazine.  The Scriptures do not just give us information.  The Scriptures bring us life.  The Holy Spirit works through the words contained there.  The Psalmist wrote, “Thy Word is a Lamp unto feet and a light for my path.”  In Hebrews we read, “The Word of God is living and active.”  These words I read, these words I say are not just mere syllables, they are the words of life.  It is like Peter who said, “Lord, to whom shall we go?  You have the words of eternal life.  We believe and know that you are the Holy one of God.”  And one more, in our text today we read Paul saying, “My message, and my preaching were not with wise and persuasive words, but with a demonstration of the Spirit’s power, so that your faith might not rest on man’s wisdom, but on God’s power.”  God’s Word has life.  God’s Word is life.  By it, we hear God’s plan of salvation for us, and with the Holy Spirit working in it, and through it, the comfort and peace of the Gospel can rest in our hearts.  Martin Luther said, “Among all gifts the gift of the Word of God is the most valuable.  For if you take this away, it is like taking the sun away from the earth.”  God’s Word is not nothing then is it?  It is definitely something.

One more thing: This text reveals the heart of Paul’s missionary efforts. More than that, it reveals the living heart of the Church, of the Church’s life and identity, and of the Church’s mission and proclamation: “For I decided to know nothing among you except Jesus Christ and him crucified” (v 2). This is the truth. This is the message. This is the task. This wasn’t just for Paul to get right as he wrote to the Corinthian Christians. This is for the Church of all times and all places.  WE as a Church need to be out there proclaiming Jesus.  And when we proclaim Jesus, we need to proclaim who He really is: not just a model of society, not just a good philosopher or a teacher ahead of His time, we proclaim Jesus, the crucified and risen one.

You are going to hear a lot of words later today.  You will hear somebody say, “The key to this game is…” about 371 times.  (By the way, the key is to score more points than the other team.)  Joe Buck is going to say a lot.  Troy Aikman is going to say a lot.  The commercials before and during and after today’s Super Bowl are going to say a lot, and the people who paid for those ads want us to notice and know a lot of things. Advertisers are paying millions and betting millions that we will all be paying attention (and going to the rest room while the game is going on).  But the contrast today is this: the cross alone—just the one message of Christ crucified—is the never-ending truth that the Church proclaims, that the Christian confirms, and that the Holy Spirit uses to redeem and rescue and restore sinners. With Paul I say, with Paul we say: “I decided to know nothing among you except Jesus Christ and him crucified.”

And that is not nothing…it is everything.