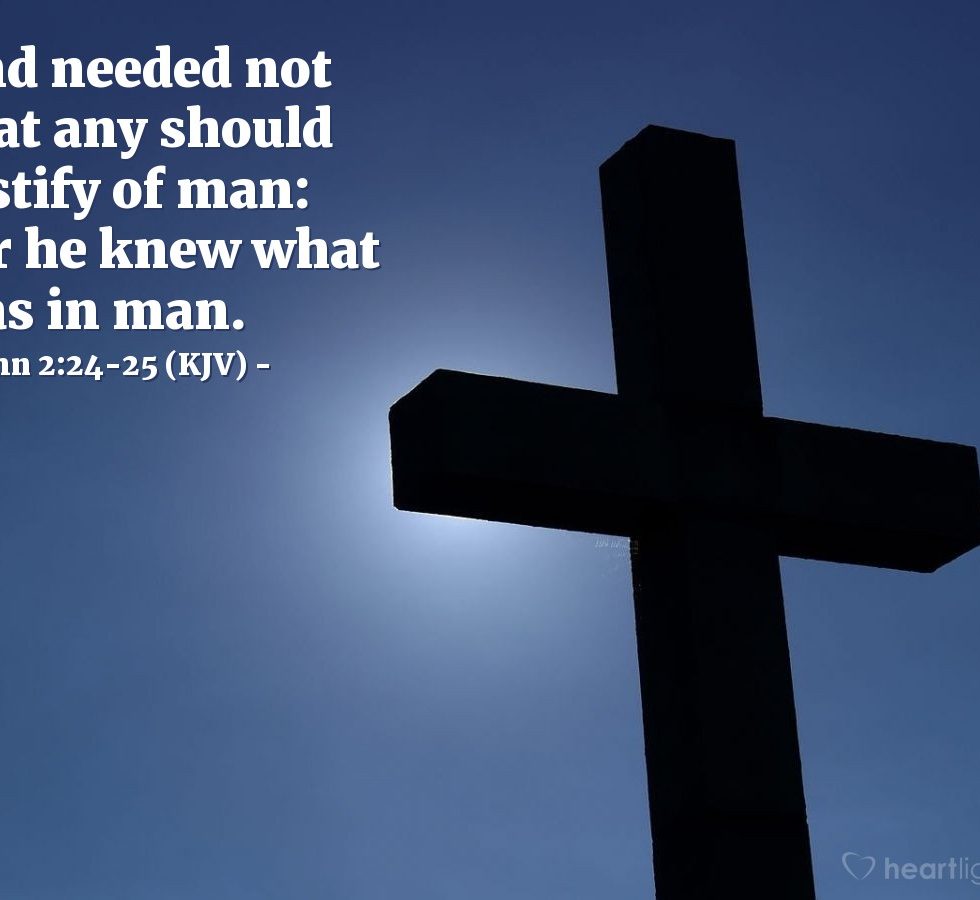 Like most couples, Erica and I have our “her shows,” our “his shows,” and “our shows” on TV. Some of the shows we watch together have that element where you don’t really know who the bad guy is, and you are trying to figure that out as you watch. And as we watch we will say stuff like, “That’s the bad guy!” “No, he’s not the bad guy! She did it! She’s the bad one!”
One such program of recent years was simply entitled 24. In that show, the hero, Jack Bauer, has one whole day, but only one day, twenty-four hours, to save the United States from disaster. There were 24 episodes in a season, one for each hour, presented in real time. (It’s on HULU if you want to stream it.) As each season progressed, Agent Bauer would learn of a threat and then determine who was behind the threat; he’d have to uncover the identity of the “bad guys.” For there were always “bad guys” to be found, and they’d often be found working in important places, using their “insider positions” as a way to make sure they could elude Agent Bauer and do their “bad guy” things.

My wife and I might have trouble determining who the “bad guys” are in a TV program, but in the Gospel before us, we see that Jesus had no problem figuring out who were the bad guys. As we heard, Jesus “knew all people” and “needed no one to bear witness about man, for he himself knew what was in man” (v 25).

Of course, these words of St. John refer to something far more important than a silly television show. John’s words have a true “life and death” aspect to them: Jesus Knowing All People, All of Us, Leads to Our Forgiveness. Let’s consider all this for the next few minutes.

Today’s text is in the early stages of Jesus’ earthly ministry. It’s time for the annual Passover celebration, so as a faithful Jew, Jesus goes to Jerusalem as required.

But, when He went to the temple, He was disgusted by what He found. The temple had been turned into a marketplace! Merchants had set up shops selling pigeons, oxen, and sheep to the Jews who had come to Jerusalem from other countries. Money-changers were also there, changing foreign currency into local money, again, so the Jews from out of town could pay the temple tax of one-half shekel.

To be clear, to have these things available to the foreign worshipers wasn’t bad, because worship of the Lord demanded the people bring sacrifices in proportion to their wealth. (Something that continues to this very day, as we tithe and give 10%) And it was totally impractical—if not impossible—for someone who had come a long distance to bring his own sacrificial animal. There needed to be some way for those things to be acquired in Jerusalem. In the Old Testament, God had even given instructions for this kind of arrangement. But the money changers and merchants were set up IN the temple and were ripping off the worshipers! The sellers had set up shop right in the temple itself, in what is known as the court of the Gentiles. The people had made the house of God into a stinking spectacle.

Think of it! The worshipers as they passed through the courtyard, were probably more focused on bargaining over the cost of the animals or bickering about the exchange rate for their foreign money than they were on singing entrance psalms and preparing their hearts for worship of the Lord! This was not a good thing. Those folks then had no problem figuring out who the bad guys were there in the temple. As Jesus came into the temple, the “bad guys” were right out in the open for all to see.

BTW, Jesus did this twice.

Now, there are some folks who look at the Jesus of the Bible and see, well, kind of a wimp. Some out there think Jesus is weak and soft. Well, Jesus shows Himself here to be a man of strength and action. Jesus is no wimp. He personally—and by Himself—took on the whole lot of them there in the temple. He even put Jack Bauer to shame! He took cords and, using them as a whip, drove the animals and merchants out of the temple. Not one of the merchants even dared to stand up to Him! This fulfilled an Old Testament prophecy that the Messiah would have “zeal” for the house of God (Ps 69:9).

We hear this and we say, “Good! Good for you, Jesus! You saw that those folks from the temple hierarchy were ‘bad guys,’ and you kicked ’em out good!”

There’s no doubt this spectacle of cheating bankers and herds of overpriced animals being sold right there in the house of the Lord was bad, but Jesus was seeing even more. He looked into people’s hearts. He saw through their deceit, their hiding behind God’s instructions in order to make a fast buck. As bad as the scene and the smell had to be, the spiritual stench of the place—lust for money at God’s expense—was worse!

But before you point out the “bad guys” like Erica and I do on TV, consider again the words before us: “[Jesus] knew all people . . . for he himself knew what was in man.” The Lord Jesus knows all and sees all. He knew the hearts of the money-changers and animal sellers. And, He knows your heart, and my heart, as well.

Oh, yes, He sees it all. Admit it: you—just like the temple merchants—you are one of the “bad guys” rightly deserving to have Jesus take a whip and drive you out of His presence forever. Me, too, to be clear. My brothers and sisters, we have a “spiritual stench,” and it’s far worse than the largest holding pen of sheep and oxen in a closed-up barn on a hot, humid summer day.

During this holy season of Lent, our Lord calls us to recognize our need for cleansing our hearts filled with sin. He calls us to allow His Law to show us our sins and then in repentance and faith to receive Him as He reaches out to us—to you—with His love and mercy.

He urgently desires to cleanse “the house of [your] heart,” to wash it pure with the only cleaning agent that will get the “stench” out—His holy blood shed for you. This He did on the cross of Calvary, about three years to the day after He cleansed the temple here, and less than a week after he did it the second time. He died and rose for you. “Zeal” for His Father’s house drove Him to cleanse the temple that fateful day, and “zeal” for you—zeal motivated by His eternal love—drove Him to the cross and the empty tomb to cleanse you, so that you could be a “temple of the Holy Spirit” (1 Cor 6:19)—your body and soul washed clean of sin, thereby making you to be one of His forever!

You see, you’re no longer a “bad guy” in God’s estimation. Through faith given to you in baptism, given through the work of the Holy Spirit, you’re now one of His very own, a forgiven child of His. Rather than chasing you out of His eternal presence with a whip, He eagerly walks toward you, always seeking to embrace you, inviting you to dine at His Table, regularly here on earth and eternally with Him in heaven.

Brothers and sisters, continue to walk with the Lord Jesus Christ in repentance and faith. On this day, led by the Holy Spirit, allow the house of your heart to be—and remain—cleansed, that it will forever be a temple of God. Think about it. We used to be the Bad Guys. Now we are the Good Guys. And it’s all because of Jesus.