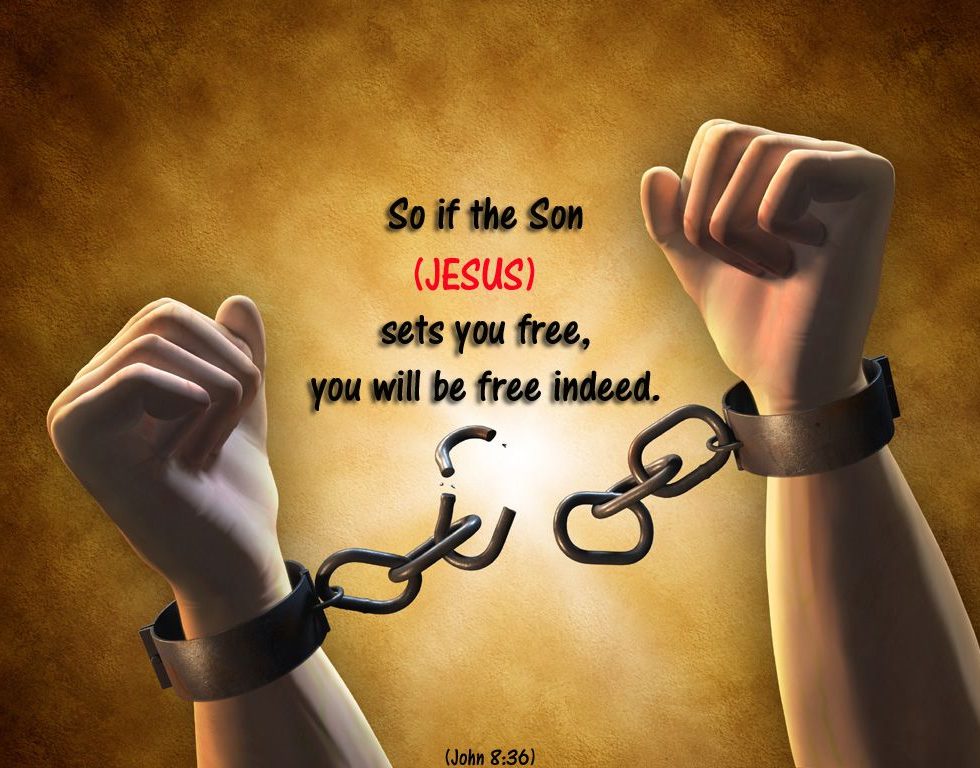 Today, as a country, we celebrate our independence from the British Empire. 245 years. Today is not just a day of fireworks and cookouts. We remember the sacrifices some folks made so that we can enjoy the freedoms we have. Take for example, the 56 signers of the Declaration of Independence. Have you ever wondered what happened to those fifty-six men? Five of them were captured by the British as traitors and tortured before they died. Twelve had their homes ransacked and burned. Two lost their sons serving in the Revolutionary Army; another had two sons captured. Nine of the fifty-six men fought and died from wounds or hardships of the Revolutionary War. They signed and pledged their lives, their fortunes, and their sacred honor.

What kind of men were they? Twenty-four were lawyers and jurists. Eleven were merchants, and nine were farmers. They were men of means and educated, but they signed the Declaration of Independence knowing full well that the penalty would be death if they were captured.

Carter Braxton of Virginia, a wealthy planter and trader, saw his ships swept from the seas by the British Navy. He sold his home and properties to pay his debts, and he died a pauper. Thomas McKeam was so hounded by the British that he was forced to move his family almost constantly. He served in the Congress without pay, and his family was kept in hiding. His possessions were taken from him, and poverty was his reward. Vandals or soldiers looted the properties of Dillery, Hall, Clymer, Walton, Gwinnett, Heyward, Ruttledge, and Middleton. At the Battle of Yorktown, Thomas Nelson Jr. noted that British General Cornwallis had taken over the Nelson home for his headquarters. He quietly urged General George Washington to open fire. The home was destroyed, and Nelson died bankrupt. Francis Lewis had his home and properties destroyed. The enemy jailed his wife, and she died within a few months. John Hart was driven from his wife’s bedside as she was dying. Their thirteen children fled for their lives. His fields were laid to waste. For more than a year, he lived in forests and caves, returning home to find his wife dead and his children vanished. Just a little reminder: freedom is never free!

Lately there has been a lot of discussion in our culture and universities about how the guys who founded this country were not religious and that this is not, nor has it ever been, a Christian nation. I was taught in Lutheran grade school that our Founding Fathers were Christian but by the time I got to college, I was taught the opposite.

Here are some quotes you might find interesting. We start with Patrick Henry. You know, the dude who said, “Give me liberty or give me death!” Did you know he had 19 kids and 81 grandchildren? I’ll bet he also said, “Give me quiet!” He also said this, “It cannot be emphasized too strongly or too often that this great nation was founded, not by religionists, but by Christians, not on religions, but on the gospel of Jesus Christ!”

John Quincy Adams, who was the sixth president of the United States, and son of the second president, wrote this, “The highest glory of the American Revolution was this: that it connected, in one…bond, the principles of civil government with the principles of Christianity.”

John Jay, the first Chief Justice of the Supreme Court, said this, “Providence has given to our people the choice of their rulers and it is the duty as well as the privilege and interest, of a Christian nation to select and prefer Christians for their rulers.”

Thomas Jefferson said this, “The First Amendment has erected a wall of separation between church and state, but that wall is a one directional wall; it keeps the government from running the church, but it makes sure that Christian principles will always stay in government.”

Then there is a guy named George Washington. We all know him right? He said in his farewell address to the nation, “Do not let anyone claim the tribute of American patriotism if they ever attempt to remove religion from politics.” Make no mistake, the founding fathers were Christians, who started and funded churches, and even started the tradition of giving a book of Jesus’ sayings (compiled by Thomas Jefferson) to every new congressman.

Can we, as Christians, thank God for the United States of America? After all, most of the time these days all we hear is what’s wrong with our nation. We do recognize there are flaws here. We remember the mistakes of the past, such as the treatment of Native Americans, slavery, abuse of immigrant workers, and denial of civil rights to various racial groups. We can also note the lack of protection for the life of the unborn child, the violence and illicit sex promoted through our mass media, the encouragement of materialism by Wall Street and Main Street. This country is not perfect. In the future, there will continue to be flaws in the leadership, the institutions, and the people of this land. Can we, as Christians, give thanks for the United States of America?

Here is a similar question: Can a child give thanks for his or her parents, even though it is quite obvious that parents are not, or were not, perfect? Most certainly, a child can honor his or her parents with all their weaknesses and flaws and give thanks to God for the blessings given to him or her through the parents. So also, even though it is not perfect, A Christian Can and Should Give Thanks to God for Our Country.

While we thank God for the freedoms we enjoy today and the people who helped make it happen, it is a mistaken notion for us, as American citizens, to believe that it is political freedoms that truly make us free. It is only God’s salvation in Jesus Christ that brings about true freedom—freedom from the oppression of our guilt, freedom from the oppression of our shame, and freedom from the oppression of the pain of our sin, as well as from others’ sins against us. True freedom is to stand before a holy and righteous God in His presence, with complete confidence. This is the kind of freedom that cannot be taken away by us, nor can it be earned by us. This type of freedom, as Jesus said, truly sets us free.
Now, remember when I said about 8 minutes ago that freedom isn’t free? This real/true freedom we are now discussing was not free, either. True freedom cost the very life of the innocent Jesus for our sake. True freedom cost Jesus the eternal connection He had with His Father. True freedom cost Jesus a death on the cross and His rising again. He purchased and won us from sin, death, and the power of the devil in order for us to know true freedom and to live with sins forgiven and hope restored. Our freedom from sin that Jesus gives us was free to us, but Jesus paid a terrible price. He gave Himself, but He did that because He loves us that much.

Our nation’s history is full of examples of men and women who have sacrificed so much in order to ensure that we have such unprecedented social, political, and religious freedoms. Today, we remember our forefathers and everything they did, and everything that happened to them, in establishing our United States of America. In the midst of our civic celebrations, we, as baptized children of God, are reminded of the sacrifice made by the Son Of God, Jesus, to give to us true freedom. And we are also reminded by the Scriptures where this true freedom is found, a freedom which can never fade, nor become corrupt, nor be taken away from us. As we read in the Gospel today: “So if the Son sets you free, you will be free indeed” (Jn 8:36).