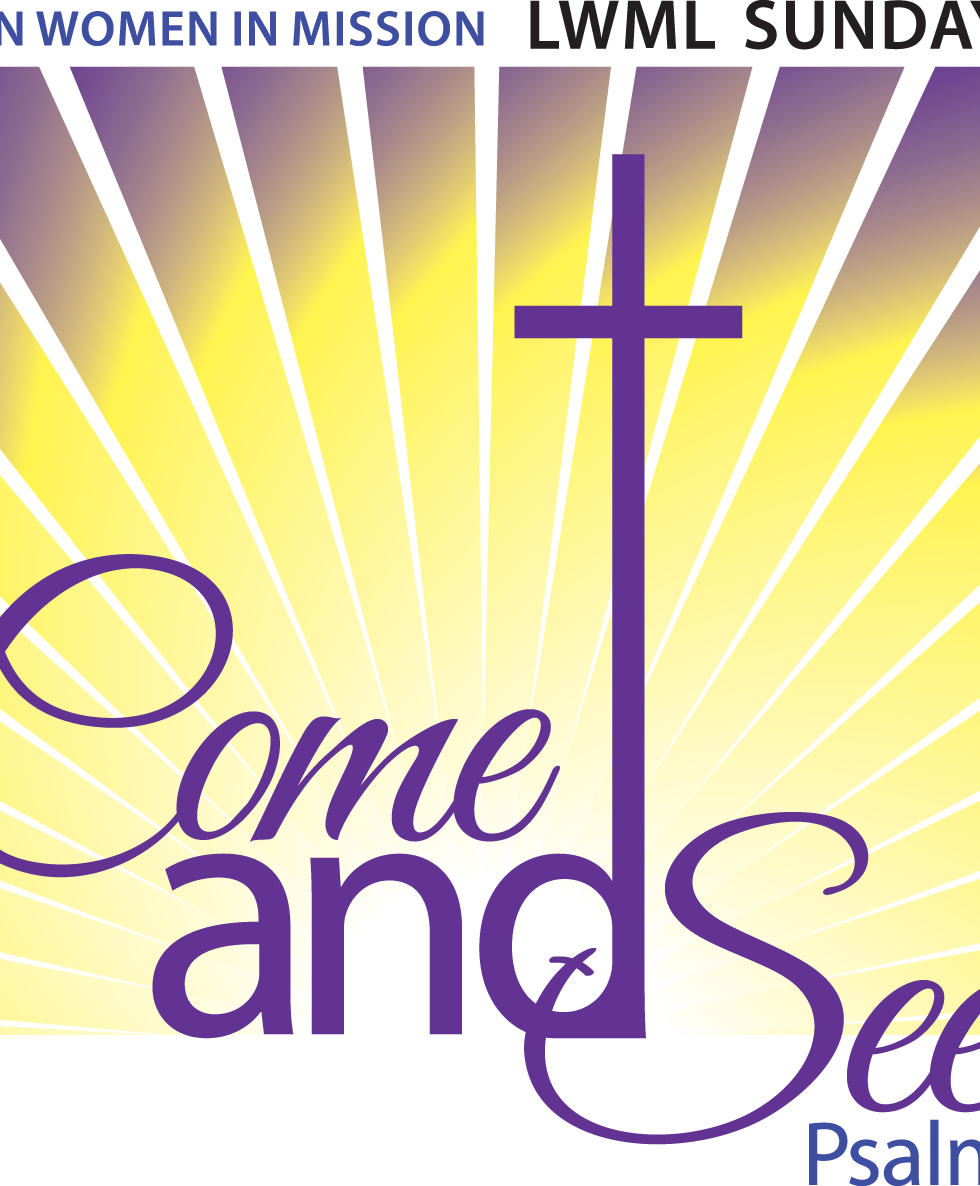 Have you ever been surprised? Surprises can be good. After a romantic walk in the park, a man gets down on his knee, pulls out a beautiful ring, and asks his sweetie pie, “Would you marry me?” A young wife eagerly shares big news with her unsuspecting husband: “Guess what? We are having a baby!” Surprises can also be unpleasant. An unexpected letter from the IRS saying you owe more money. News of the sudden death, or hospitalization, of someone you know.

All surprises are, by definition, unexpected. But not all surprises are received in the same way. People can have vastly different reactions to the same thing. The results of an election are posted. Some celebrate. Others mourn. Think of movie or restaurant reviews on the Internet. One person’s favorite film or place to eat is another’s worst. Perhaps you have heard someone describe to you a new movie or book by saying, “People either like it or hate it.” Same thing. Different responses.

This is exactly what we see when Philip and Nathaniel see and hear of Jesus for the first time. God sent His Son into this world to be The Light in the darkness. Yet in the Gospel text today we have two entirely different reactions to this Good News. After calling Andrew and his brother, Simon Peter, Jesus found Philip and called him to be His disciple, too. He said, “Follow me!” After spending time with Jesus, Philip learned the basics about this man from Galilee and shared the good news about Him with Nathanael. We sense excitement in Philip’s words: “We have found him of whom Moses in the Law and also the prophets wrote, Jesus of Nazareth, the son of Joseph!” Philip speaks as if he had found a treasure, a jackpot, and he must tell everyone about it.

What about Nathanael? Through Philip, Nathanael hears of Jesus for the first time. But his reaction is entirely different from Philip’s. We see no excitement when Nathanael hears the good news, but rather a sense of suspicion about Jesus: “Can anything good come out of Nazareth?” Nathaniel receives the news with caution at best, and doubt at worst. Unlike Philip, Nathanael sees Jesus through earthly eyes, not through spiritual ones, if you know what I mean.

The question remains: Can anything good come out of Nazareth in Galilee? The odds seem to be against Galilee. The northern province of Galilee is a land with too many Gentiles and too far from holy Jerusalem. No self-respecting Israelite would look for the Son of God, the King of Israel, in such an unexpected place as Galilee. Galilean Jews spoke with strange accents and were known for a not so great record on following the Jewish laws. Why look for God’s power and wisdom in Galilee? That doesn’t make any sense!

God surprises us. We often look for power and wisdom in the wrong places, like in our holiness, purity, and righteousness. Yet it is in Jesus of Nazareth, the unassuming man from Galilee, that we are called to see the power and the wisdom of God at work in our lives. We are called to fix our eyes not on ourselves, but on Jesus. Not on our holiness, but on Jesus’ holiness. We are reminded that we are not the light. Jesus is the Light of the World.

To the surprised and perplexed, to the cautious and guarded, to those in disbelief or doubt and seeking answers, Jesus appears and invites them to Him: “Come and see.” That’s how it worked when Jesus called Peter. That’s how it worked when Jesus called Andrew, James, and John. Later, Jesus extends the same invitation to Nathanael. But this time, Jesus speaks His words of invitation through Philip, whom He had just called to follow Him. Nathanael’s infamous words, “Can anything good come out Nazareth?” are met with Philip’s call to meet Jesus: “Come and see!”
In the verses after our text, any lingering questions and doubts Nathanael may have had about the man from Galilee eventually come to an end when Jesus Himself appears to him and, to Nathanael’s surprise, tells him exactly where he was before Philip talked to him, (“I saw you under the fig tree”). Suddenly, the light came on for Nathanael! The light of Christ overcame the darkness of Nathanael’s heart. Nathanael’s infamous words are now replaced by his confession of faith: “Rabbi, you are the Son of God! You are the King of Israel!” Good things do come out of Nazareth. Not only does God work out His salvation, but He reveals the Light of the world from a most unexpected place. Out of Galilee, through the man from Galilee.

Who are the Galileans of our day? Who are the people in our neighborhoods who look and speak differently from us, whose cultural ways confound us? Who are those strange folks, or children of folks, from different tribes, languages, and nations that live near us? Whom do we think, from our narrow human perspective, are the neighbors least likely to benefit from these goodies, from God’s surprising news of salvation in Jesus Christ? Who do we think, due to our close-minded sinful ways, are the neighbors least likely to receive God’s invitation into His kingdom?

You see, we can also be like Nathanael, doubtful about what God can do with neighbors different than us. When we think in these ways, we are in the dark. We only see with earthly eyes, and we close our hearts to the surprising ways in which God reveals His great love through His Son. God is merciful, and He surprises us again and again, inviting us to see with the eyes of the Holy Spirit what mighty things He can do in the most unlikely places and among the most unlikely characters. When we ask ourselves, like Nathanael, “Can anything good come out of Afghanistan, Syria, Iran, or Chicago?” Jesus gently sends us a Philip who invites us on His behalf to “come and see” that the Lord can do great things anywhere and everywhere. We are called to “come and see” that the love of God in Christ Jesus knows no ethnic, racial, linguistic, tribal, or geographic boundaries.

What is the church but a beautiful fellowship of Galileans? A people called out of darkness into the light of the Son. A people once dead raised to new life through faith in God’s Son. God reminds us that the church is a bunch of strangers in a foreign land. We are in the world, but not of the world. To the world out there, WE are complete strangers, speaking in a strange way. We speak the ancient language of Holy Scripture. We initiate people into the church by sprinkling them with water. We eat the body and drink the blood of God’s Son. Our pastors forgive us our sins. We even love our enemies. And we sing to the tune of strange-sounding hymns, canticles, and songs to worship our Lord and God.

On this LWML Sunday, we rejoice in Jesus’ calling and invitation to come and see once again what He has graciously done in our lives, His great deeds of salvation on behalf of people like us. Today, we also receive with great thanksgiving and awe Jesus’ surprising invitation to come and see what He can do and is indeed doing even among our neighbors to extend His kingdom throughout the world. We also ask the Lord Jesus to open our eyes to His surprising opportunities for partnership with brothers and sisters in Christ from different ethnic and language groups in the United States and everywhere, so that together we might invite even more neighbors to meet Jesus.

Adapted from a sermon found on lwml.org.