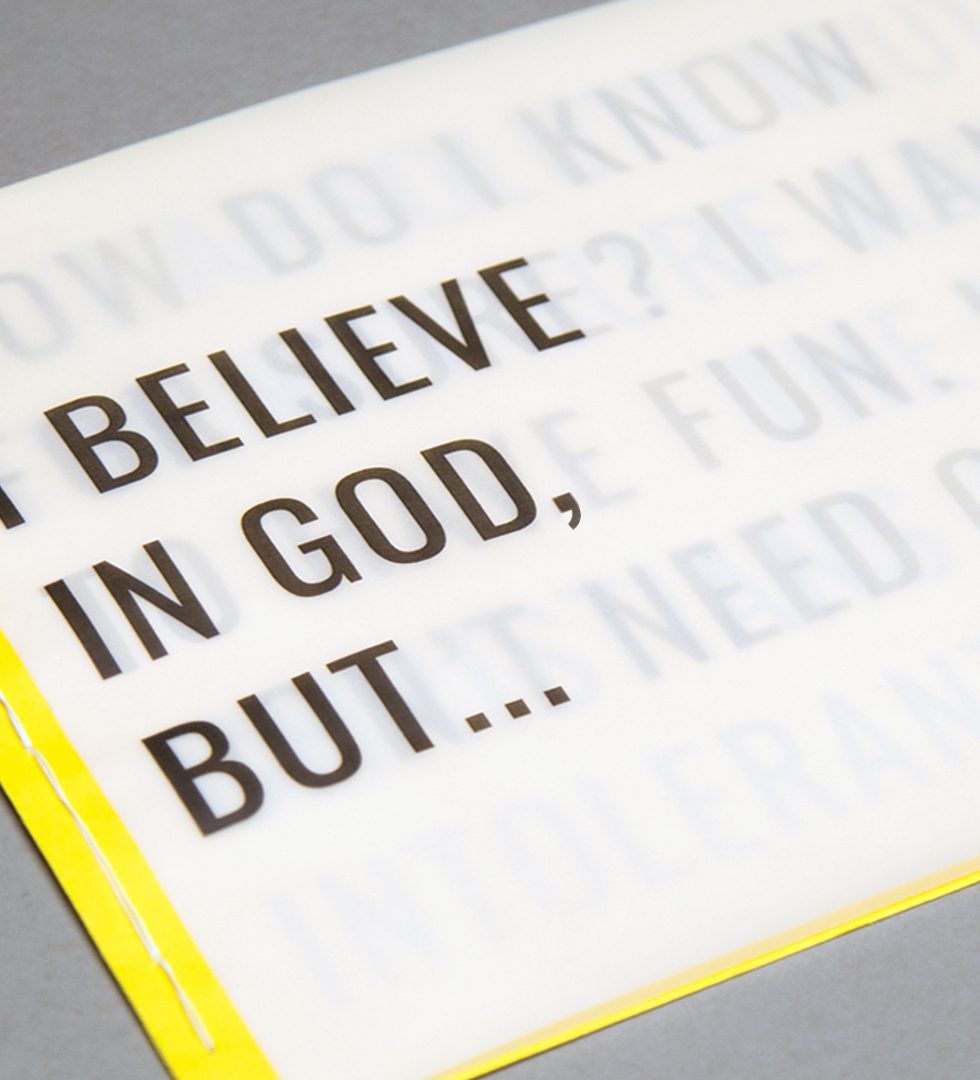 Alex Honnold is known for free-soloing. Do you know what that is? That is climbing a rock or mountain with no ropes, no safety devices of any kind. Just your hands and feet. Alex was featured a couple of years ago in the documentary called “Free Solo.” This movie, put together by the folks at National Geographic, shared with us his quest to free solo up El Capitan in Yosemite National Park in California. It was basically going straight up for 3000 feet. The movie was nominated for, and won, an OSCAR. And you can watch it on Disney+.

In this movie, you can see him climbing the cliff, hanging on high above the ground. Looking at the rock climber, we see Alex, with only his hands and his feet holding him to the big rock. His body leans into the rock, his hands are lodged in a crevice, and his face is close to the stone.

Looking at the setting, however, we see what inspired him to do this. The big rock going up into the sky. The beautiful clouds above him. The gorgeous landscape below him. I was hooked from the beginning when I watched this movie because you see this shot of him holding on for his life (literally) and the camera pans/moves and you see the amazing Yosemite scenery.

While Alex is not a Christian, his experience is similar to that of Christians. Discipleship (which is not just having faith in Jesus but living that faith in our world) is difficult. It’s a struggle. We find ourselves dealing with the difficulty of discipleship, hanging on for our lives, while we may miss the big picture of what God has done for us and given to us.

In our text this morning, Peter writes a letter to the churches and offers them an inspiring view. Peter is writing to churches in various cultural settings: Pontus, Galatia, Cappadocia, Asia, and Bithynia (1:1). While these are different churches in different cultures, one thing is common among them. They are all struggling. The folks in those churches are all having difficulty with discipleship. As Christians, they struggled with showing their faith in the world. And Peter’s letter offers them an inspiring view.

We will think about Peter’s words this morning with the goal that confidence in Jesus Christ will help us to handle the difficulty of discipleship.

Christians can sometimes interpret suffering in their life as if something were wrong, as if they did something wrong. I read about Bill and Janel. They were having trouble with their friends. They had been part of a group of couples for years. Their children had been in scouting together; they had watched their kids play in soccer games and baseball games, basketball and volleyball; they had celebrated graduations from high school and college, weddings, and the birth of grandchildren. Now with all those years behind them, it seemed like things had changed. Everything was becoming political.

Events reported on the news became fuel for arguments. Bill and Janel tried to say how they as Christians would react, but their faith was putting a strain on their friendships. Bill and Janel were wondering if they should just keep their faith to themselves. “I must be doing something wrong,” Bill once said. “Having friends that you can be honest with should not be this hard.”

But it was, and it is. And maybe this sort of thing has happened to you. When our Lord called us to follow Him, He called us to take up our cross. Discipleship is not easy. Not now. Not ever. Satan tempts us to believe that the Christian life should be easy. We know it’s not. He also tempts us to believe that we should just be quiet about our faith. We know we shouldn’t. Peter, however, offers us a different vision. Peter encourages us to “always [be] prepared to make a defense to anyone who asks you for a reason for the hope that is in you; yet do it with gentleness and respect” (1 Pet 3:15). Why? Because we know the power of God that is ours in Jesus Christ.

Peter offers us a way of dealing with the difficulties of discipleship. Peter encourages us to look to Jesus.

When we think about the disciple Peter, we often think of what he did. We remember how Peter wanted to walk on water, how he wanted to build tents on the Mount of Transfiguration, how he claimed he would follow Jesus to death, how he denied Jesus in the courtyard, how he preached Jesus on Pentecost. Peter’s life had its ups and downs, and we might think that Peter could give us some advice from his life of discipleship.

Yet, Peter does not ask us here to think about what he did as a disciple. Instead, he asks us to think about what he saw. At the end of his letter, Peter writes, “I exhort the elders among you, as a fellow elder and witness of the sufferings of Christ” (5:1). Peter wants to be remembered not for what he said and did but for what he was: a witness of the sufferings of Jesus Christ. And a witness of Jesus being risen. And a witness of what Jesus said and did. Peter has seen something; something that he wants to share with Christians.

As Peter writes to Christians who are being attacked for being disciples, Peter reminds them that God works salvation through suffering. He says, “For Christ also suffered once for sins, the righteous for the unrighteous, that he might bring us to God” (3:18). Through Jesus Christ’s sufferings, sinners were brought to God.

Jesus took on suffering. He struggled with the power of sin, death, and the devil. He died that we might be saved, and He rose from the dead that we might know that nothing can separate us from the love of God. Although our situations of discipleship may be difficult, we can endure them with confidence knowing how God works. Our Savior, Jesus, is able to enter into suffering and use it for His purposes. We talked about this last week. We therefore do not have to be afraid or run away from situations that are difficult but rather follow our Savior, confident in His power and His presence with us.

In his letter and in our text, Peter gives us a glimpse of this glory of God. He relates to the churches how Jesus not only suffered for their sin but how He rose from the dead in victory over all evil. He descended into hell to proclaim His victory over the powers of hell (that is in the “proclaimed to the spirits in prison” part), and He ascended into heaven.

What is it like to endure the difficulty of discipleship with faith in Christ? I read about a gal whose name is Melissa. She is a college student. She has chosen not to be quiet about her faith. In a writing class where students are asked to journal in response to reading assignments, she uses her journal to express her faith. She reflects on how she, as a Christian, responds to these readings. Her journals have not always been well-received. She tries to write with “gentleness and respect” and, through arguments with other students, she is learning to do that better.

She remembers what it was like at confirmation. Her pastor had her confess her faith out loud. She was so nervous back then. Now, however, that seems so simple—talking to other Christians about what you believe. It is something else entirely to share your faith with those who do not believe. Little did she know how important that lesson in confirmation would become to her. Faced with the difficulty of discipleship at college, she found confidence in Jesus. She learned to put her faith into words, trusting in the one who suffered and rose for her.

I pray that is something we can all do as well.