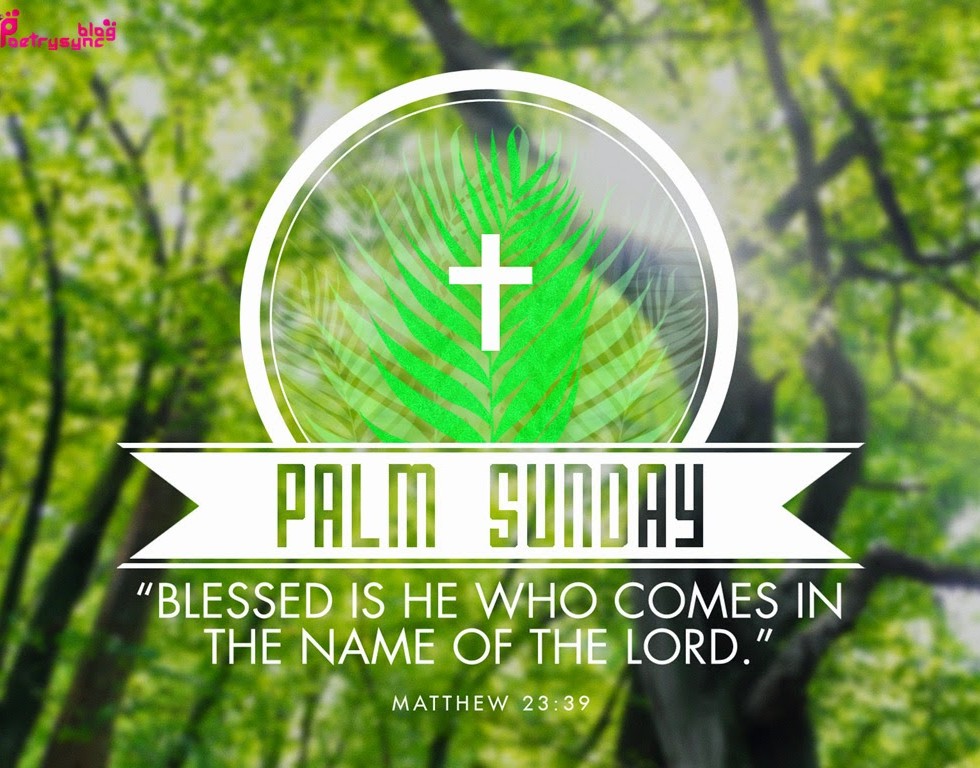 Legend tells us that once upon a time, a long time ago, there was a city named Troy. Troy was located on the coast of Asia, across the sea from the Greek city-state of Sparta. In those days, people used to build walls around their city to help protect them. The people built gates in the wall. The gates could be opened to let people enter the city. But in times of war, the gates could be closed and locked to stop intruders from entering.

The walls around Troy were very high and very strong. According to the legend, for ten long years, the Greeks had been trying to get over the wall around the city of Troy, but they never could. And the Trojans could not drive the Greeks away. Year after year, they fought. And year after year, neither side won.

One day, a Greek general, Odysseus, had an idea. “Let’s pretend to sail away,” he suggested. “We’ll leave a gift for Troy, a gift to announce the end of the war, a large wooden horse.” That was the way things were done then. When you admitted defeat, you supplied a gift. It could be a gift of money, art, slaves, anything really. It made sense to leave a gift of art, for the Greeks were famous for their art.

Could this trick the Trojans? The Greeks thought it was a brilliant idea. They had their best artists build a magnificent horse. When it was ready, the Greeks brought the huge wooden horse as close to Troy’s city gates as they could without being shot full of arrows. Then, the Greeks pretended to sail away.

When the Trojan archers saw the Greeks leaving, they could not believe their eyes. Were the Greeks giving up at last? Had the Trojans won the war? It certainly appeared so! The Trojans dragged the horse inside their city, closed the gates, and celebrated!

But the horse had a little surprise for the Trojans. Hidden away inside were thirty Greek soldiers, and later that night, while the Trojan people slept soundly, exhausted from their celebrations, the thirty Greeks hidden inside the wooden horse climbed out, opened the gates of Troy, and let the Greek army inside. That was the end of Troy.
Why am I telling you this story? Because Palm Sunday is the Trojan horse of the Church Year. A Humble Donkey Bears a Rabbi from Nazareth into the City of Jerusalem, but Once Inside, He Conquers Sin, Death, and Satan to Set Us Free.

Like the Greeks and the Trojans, we have all been engaged in a long, prolonged battle. Sin has seized control of the human race. It is not a misdeed here or there, or a misjudgment we’ve made; rather, sin is a force that controls our entire lives (Rom 5:12). Often our first thought of the day…is a sin., Often our last thought of the day…is a sin. We see someone we don’t know and notice one thing about them of which we don’t approve, and before we can stop it, we have a thought here that is a sin. We lie, we gossip, we hate, it is an all the time, everywhere, constant thing.

There are folks who think that sin and evil is an adults only thing. I think we know better than that. If you are like me, you had to read Lord of the Flies in school. William Golding’s 1954 novel has been seen as a story reminding that even the seemingly “innocent” are capable of horrible sin. And if you all follow the news, we don’t want to admit how close we were to seeing that here at Edmond North High School a couple of weeks ago.

Doesn’t sound good, right? As with the Greeks—and God’s people of Zechariah’s time—it seemed as if our battle was lost. Like the exiles in Babylon who could not free themselves, and like the people of Judah who first returned from captivity, we are unable to defeat our enemy of sin. There is nothing good, naturally occurring in us, and the wages of sin is death (Rom 6:23). As Zechariah put it in our text today, we are prisoners in the waterless pit, trapped in the grave.

But that is not the end. And you know that is not the end. God has a plan to set us free. His humble King rides a donkey into Jerusalem. The city welcomes Him with a wild celebration (v 9), like Jesus was the MVP in the Super Bowl. But then, the city (and all it stands for) is besieged from within as the King does battle with sin. This was quite a battle. It started with Jesus throwing out the moneychangers and the merchants from the temple, which we talked about last week. Jesus was then in a verbal battle, sparring with the teachers and the scribes as they tried to come up with any ridiculous idea they could not to acknowledge Jesus as the Savior. And by the end of the week, the humble King was to hang in shame on a cross. For a time, it will seem as if evil has won. But this is also part of the plan!

You see, this is the cool part. . .Satan is fooled! Before he knows it, the King will appear in power—alive!—in Satan’s own fortress. The King, Jesus, only appears weak and helpless. His humility is actually His most powerful weapon. Jesus never exalts Himself. He remains truly innocent. His weapon in the war against sin is His own active righteousness—His perfect obedience to God’s plan, which is credited, given, to us. Salvation comes to us when His obeying in our place is joined with His taking our punishment on Himself. He sheds His blood, dies, according to God’s covenant with us.

But you know what is coming up next week. I don’t have to call out a “Spoiler Warning” here do I? Jesus will rise again and present Himself in hell as the victor, the champion, over Satan (1 Pet 3:18–19).

All of this, the New Testament Gospel narrative, all according to God’s plan, that covenant. . .that deal He made with His people thousands of years ago, everything that Jesus does cuts Satan down at the knees, cuts off the power of the enemy, and set us free (vv 10–12). We rejoice and sing, we “shout aloud” as Zechariah put it, for we are restored as God’s children and given the victory we could never win for ourselves. In His Word and at His Table, we are renewed in that covenant, that contract, as we receive the fruits of Jesus Christ’s ultimate sacrifice for us.

Let’s end with this. Coming up this Wednesday is April Fool’s day. Many today might think of this message of Jesus, His cross and Resurrection, as a cruel, April Fool’s joke from God. You know, most April Fool’s pranks are to get somebody’s hopes up and then smash them down. Do you remember the April, 1985 edition of Sports Illustrated which reported that there was a new rookie signed up to play for the Mets? This rookie, named Sidd Finch, supposedly was trained by Buddhist monks, was said to have a 168 MPH fastball that he delivered with pinpoint accuracy. He was supposedly unlike any pitcher that had ever lived and the Mets had him. Amazing, phenomenal, happy days are here again, right? Yes, Mets fans rejoiced until they found out it was an April Fool’s joke.

Some people think the Gospel of Jesus is like that. . .too good to be true. But the Bible actually says that this message is God’s salvation, God’s rescue from this world’s eternal April Fool’s reality of sin, death, and damnation.

Therefore, the question on this Palm Sunday is which message dashes mankind’s hopes and which one can ultimately fulfill them? What if I told you that all the world’s bravado, all the folks out there who think they know everything and think we are idiots for believing in Jesus, what if I told you their knowledge and confidence was one big April Fool’s joke? And that God’s humble victory on the cross was the most real thing of all? Would you believe me?

So rejoice greatly, O daughter of Zion, shout aloud, O daughter of Jerusalem, for “Blessed is he who comes in the name of the Lord!” This humble King who rides into Jerusalem is truly the Son of God! And once He enters the city—much to the horror of His enemies—there’s no stopping Him. He sets us free, and with Jesus, when He does that, we are FREE indeed.