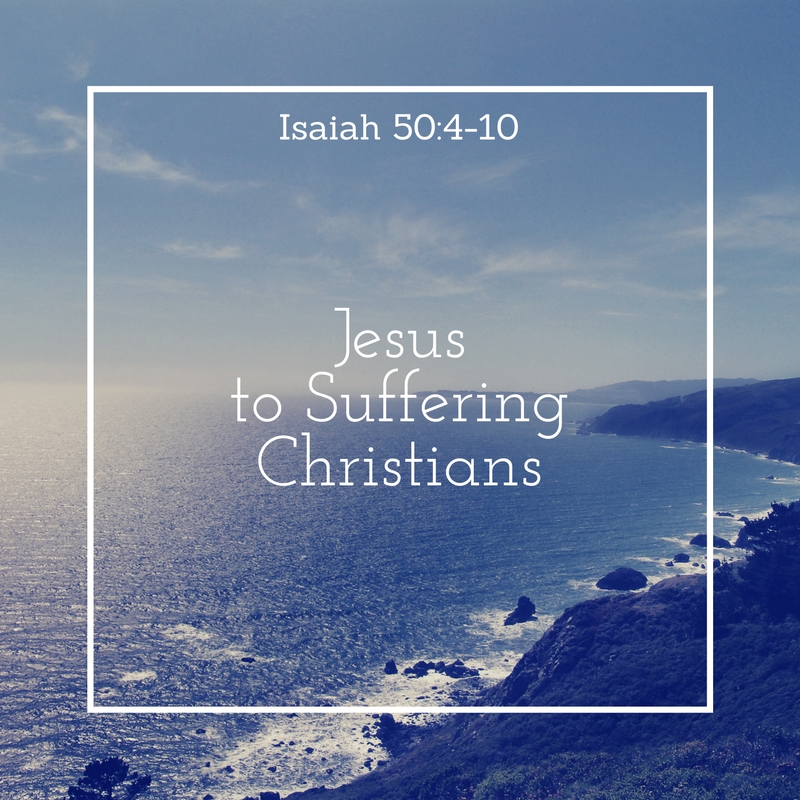 We begin with a story. A true story. The winter of 1925 was a bad one for the residents of Nome, Alaska. After treating four cases of what appeared to be tonsillitis, the only doctor in town, Dr. Curtis Welch, came to an unwanted conclusion, a worst-case scenario. His patients had diphtheria, and it is very contagious. Without an antitoxin, the whole town of two thousand people and their surrounding neighbors would likely die.

The problem was worse because the shipping ports had been closed for the winter. Aircraft travel was impossible, and worse, the diphtheria antitoxin could only last six days in the freezing temperatures of the arctic. The closest source of the drug was Anchorage, one thousand miles away. The Alaskan railroad could bring the drug to Nenana, but Nome was still 675 miles west of there.

The decision was made. The only way to save the isolated residents was to deliver the serum by dogsled. A relay of twenty teams each traveling approximately thirty miles was coordinated. It was forty degrees below zero when the first dogsledder, Wild Bill Shannon, left Nenana in the darkness with his life-saving thirty-pound package of serum.

For all of us, there are times in life when the path ahead looks dark and difficult. There are times when we are unsure which direction we should take or whether we should go in any direction at all. Now we may not be asked to take medicine to a remote town in Alaska in the middle of winter, but often we have to go into the darkness, and the darkness is scary. When these moments occur, where do we find the strength to go forward? Our reading for today will shed light on this.

The text for today is from Isaiah 50. This is the third of what are widely known as the “Servant Songs” in Isaiah. In the Jewish world, there’s debate as to whether the Servant is Israel, Isaiah, or the promised future Messiah. But as Christians, we know who is being talked about here. Each of these sections paints a picture that the Servant is Jesus, the Promised Messiah, who came into the world to save the world.
Listen to the description of the Servant in this text. In vv 4–5, the Servant is depicted as one who sustains the weary with His words and listens. In verse 5, He has not been rebellious and does not turn away. V 6 offers a vivid picture of the Messiah. He offers his back and cheeks to blows and doesn’t hide His face from the mocking and spitting. Undoubtedly, this is a picture of Jesus, who tells us God’s Word and always listens and hears us, who was beaten, mocked, and spit on and who, through it all, did not hide His face or turn away (cf Mt 27:27–31).

And what does this Servant do when facing such obstacles? V 7 provides the answer. He sets his face like a flint and is not put to shame. He was determined to do what He had to do to take away our sins. This is where we see Jesus dealing with Satan during the temptation in the wilderness. It’s Jesus in the days leading up to Holy Week as nothing will stop Him from going to Jerusalem. It’s Jesus in the Garden of Gethsemane when, after the night of praying and sweating blood, Jesus gets up off of the ground. He looks into the darkness and says, “Not my will, but yours, be done” (Lk 22:42).

There are times in life when our paths ahead may be dark. You’re familiar with these times. Perhaps it’s when a series of medical tests has taken place and the diagnosis is not good. Or perhaps it’s the pink slip at the end of the work day. Or perhaps you are thinking about something more common, more routine. Times when there is much to do, and we aren’t sure where to start. In each case, we have something in common with the Servant, Jesus. The world is beating us up, mocking us and spitting on us. All this happens because we are all sinners and we all sin, and we are surrounded by sinners. And in the bad times, sometimes we will respond with doubt and fears, and we question whether God really cares.

What should we do when the world is beating us up? There is a “school” of philosophy called The Stoics. Their answer to this would be to tell us to just endure, just deal with it. One of the most famous Stoics, Marcus Aurelius, once said, “Everything that happens is either endurable or not. If it’s endurable, then endure it. Stop complaining. If it’s unendurable, then stop complaining. Your destruction will mean its end as well.” That’s cheery, right? This is done today by the person who tells you to, “Just buck up!”

There is another “school” known as the Epicureans. They would encourage you not to get too attached to anyone or anything in this world because someday it will all be gone. Just live for today. Paul Simon is one of these, “I am a rock. I am an island.” Now that offers no hope, because a life alone, without any attachments, brings no joy.

Sadly, many Christians will also tell you that the answer is simply to pray harder or trust more. They’ll say that if we just have more faith, we can get through whatever struggles we face.

The Servant (Jesus), however, provides an alternative way. The key is found in v 8. It’s here that the Servant says, “He who vindicates me is near.” Now, in the fine Lutheran tradition, we can ask, “What does this mean?” The word “vindicate” means to clear of blame or guilt, or to prove right. We’ve already established that the Servant is Jesus. Why does He need vindication? Because Isaiah is telling us that Jesus, the Servant, is OUR Savior. That everything that He did that is recorded in the Gospels, He did to take away our sins. Jesus was born in Bethlehem, grew up in Nazareth, taught the scribes and pharisees a few things in the temple when He was 12, was baptized and tempted in the wilderness, taught us His Word, did many miracles, died and rose for us, and His Father, our Heavenly father, says that what He did saves us. The enemies of Jesus, our enemies, will end up like moth eaten clothes, while we stand in the Lord’s presence. And we will do that because Jesus did right by us, and IS right by us.

Allow me to put this another way. What Isaiah is telling us here in verse 8, is that God the Father vindicates Jesus. He declares that what Jesus did for us was the complete payment made necessary by our sins. Then Jesus vindicates us. He looks at us and declares us forgiven, saved, not guilty, right with Him. We are vindicated because God says we are NOT guilty of our sins. We are vindicated, right, correct, to believe that Jesus is our Savior. Jesus Christ, dying in our place, rising from the grave—has done everything. We are vindicated.

Sometimes you may have heard a person claim the front passenger seat of the car with the phrase, “I’m riding shotgun.” It’s a rather curious phrase, with an even more curious history. Back in the days of stagecoaches and stagecoach robberies, two people would ride up front. The driver controlled the horses. But the second person, sitting right beside him, watched for the bad guys. Sitting on his lap was his firearm. He was riding shotgun. Sometimes the driver’s concentration could be so focused on the task at hand that he might actually forget that his partner was near. But the sidekick never left. Through all road and weather conditions, he protected the driver, the team of horses, the stagecoach, and the payload.

Going back to where we started here today: It was two o’clock in the morning when Gunnar Kaasen and his team arrived in Nome. After the work of twenty dogsled teams, five grueling days, and 675 miles, the medicine arrived in the hands of the doctor. The town was saved. But it wasn’t without a cost. A few of the dogs died, and a few of the dogsledders had severe frostbite. Today, the annual Iditarod race is performed to commemorate/remember the work of those folks back in 1925. (And now you know the rest of the story.)

But for us Christians, our victory happened when the Servant broke through death and won eternal for us eternal life. (antitoxin of sin) Even in our sins, even in our doubts, even when the bad stuff happens, He has vindicated us, and He is near.