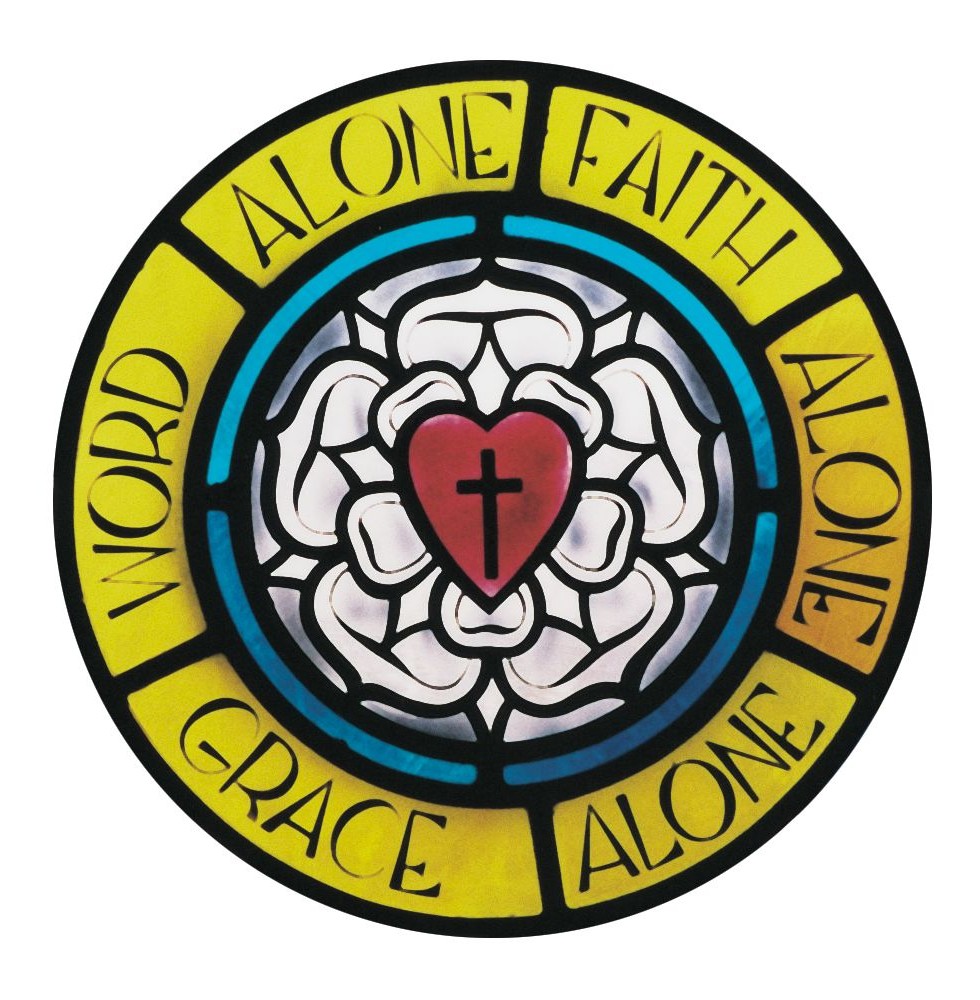 Truth and freedom—both are important to all of us.  Let’s start with the truth.  We want others to tell us the truth, not lies.  We want what we hear on the radio, see on TV, or read on the internet to be true. We talk about truth in advertising. When talking about politics and government, we want politicians and officials to speak truthfully; and yet is sadly such a rare thing that they do.  When we learn history we want to learn the truth about what really happened “back then.” We do not want any revisionist spin to match the pc culture and biases found today.

And as Americans, we know about freedom. We like our liberties—the freedom to worship without persecution from the government, the freedom to vote for the candidate of our choice, the freedom to travel when we want, and so forth. We value our freedom especially when we think of those living in countries with dictatorship governments. Yes, truth and freedom are both very special and are becoming harder to come by.  People have fought and died for both of those things.

Our text for this Reformation service deals with truth and freedom. The word “truth” in our passage from the Gospel of John does not just mean the ordinary meaning of the word or a philosophical concept. Jesus talks about the truth—the ultimate truth, the highest truth, the truth that is of the most importance for everyone.  The Reformation led by Martin Luther was concerned with this truth. In our text, Jesus says that The Truth Sets Us Free.

Every single person needs the truth. This truth Jesus is talking about shows us the reality: Triune God, we are sinners, Jesus died and rose, there is a heaven and a hell.  For those then who do not believe “the truth,” well…they believe what is not “the truth.” What they believe in is not reality; it’s not the way things really are. They are kidding themselves, going along a path that will end, sadly, with them in hell forever.

Today in this country, we run into several religious and philosophical systems. In polls of Americans, the majority of those who actually respond (I hang up on poll people robo calls a lot) say all religions are valid. We are asked to be broad-minded, to be good sports and confess, as so many do, that “it really doesn’t matter what a person believes as long as he or she is sincere in that belief,” or, “there are different roads to heaven.” But we are being asked to accept what is untrue, to recognize gods that do not exist. The people holding to these ideas are believing something that is false.

Our text has Jesus speaking to a crowd of Jews. Many of the Jews in that crowd believed the truth, that Jesus is the Messiah. There were others in the crowd who did not believe the truth; they rejected this truth because they felt they already knew everything that mattered. They thought they already were free, that they were saved just because they were physical descendants of Abraham.

But they were fooling themselves; simply the fact that they had  Abraham’s DNA would not save them. John the Baptist once warned the Pharisees and Sadducees, who prided themselves in being Abraham’s descendants, “Do not presume to say to yourselves, ‘We have Abraham as our father,’ for I tell you, God is able from these stones to raise up children for Abraham” (Mt 3:9).

Martin Luther, in the early part of his life, was living and believing a lie as well, he did not have the truth that sets people free. As a monk in the Roman Catholic Church, he was taught, and he believed, that a person could earn God’s favor and salvation by performing good works. Luther felt that his salvation depended on what he did, that he had to win his salvation, that everything depended on his efforts. But this is not the way a person is saved.

At the bottom of this false belief is the idea we can be good enough.  We’re not.  The Bible says, “Surely there is not a righteous man on earth who does good and never sins” (Eccl 7:20). No one is without sin. This included the unbelieving Jews in Jesus’ day; this included Martin Luther; this includes you and me.

Jesus also says that everyone who sins is a slave of sin. Not only are we sinful, but left to ourselves, we are ruled by sin; we are helpless before sin; we cannot break away from sin. Jesus includes all forms of sin: wrong acts, not doing what we should have done, bad thoughts, ungodly words. No one left to themselves is righteous before God; no one can earn salvation.

Therefore, everyone needs the truth that sets people free because everyone is a slave of sin. Luther was tormented by the realization that no matter how good he tried to be, he still sinned, and that he could never do enough to earn God’s favor. He knew he was a slave of sin, and he was afraid he could never be saved.

The truth that is so desperately needed, this truth that sets people free, is the Word of Jesus Christ. All of Scripture is the Word of Jesus Christ. This Word reveals the true God, the Triune God.  It shows we are sinners and need a Savior.  The truth is that God the Father sent His Son to be the Substitute for every human being. The Son of God became a man. This God-man, Jesus Christ, lived a perfect life for each of us. He also took all our sins upon Himself and made total payment for these sins by His suffering and death on a cross. But God raised Him from the dead, telling us that He fully accepted Jesus Christ’s sacrifice for us.

Through faith in Jesus, which God works through the Gospel, we have forgiveness of sins and everlasting life. We do absolutely nothing for our salvation; it is totally a gift of God. The Bible says, “For by grace you have been saved through faith. And this is not your own doing; it is the gift of God, not a result of works, so that no one may boast” (Eph 2:8–9).

Through His Gospel, through “The Truth,” the Son of God sets people free. The Gospel reveals Jesus and His work of salvation; through the Gospel, He comes to a person and makes that person a believer in Jesus.  And Jesus is the way, the truth, and the life. When a person believes in Jesus Christ, they are freed from being a slave to spiritual falsehood, freed from believing in something that isn’t real.  We are free from living a lie.  With faith in Jesus, we have a true understanding of God and salvation.

Through faith in Jesus Christ, we are freed, as well, from being slaves to sin. We are freed from the guilt of sin. Again, we have forgiveness for all our sins. Through faith in Jesus, are declared not guilty by God. The apostle Paul writes in Romans, “For we hold that one is justified by faith apart from works of the law” (3:28).

In addition, through faith in Jesus, we are freed from the power of sin. Paul also writes in Romans, “So you also must consider yourselves dead to sin and alive to God in Christ Jesus. Let not sin therefore reign in your mortal body, to make you obey its passions…, but present yourselves to God as those who have been brought from death to life….For sin will have no dominion over you” (Rom 6:11–14).

Through Jesus’ Word, the truth, the Gospel, some of the Jews who were listening to Jesus were set free (Jn 8:31–32). Martin Luther was also set free by the truth. Through Jesus Christ’s Word, Brother Martin was led to know and believe that salvation is a gift, that a person is found righteous by God through faith in Christ Jesus. This is the great truth that Luther recovered, by God’s grace. This is the truth that brought about the Reformation.

The recovery of this truth—the truth—is what we celebrate in this service. Luther’s nailing of the Ninety-Five Theses to the church door in Wittenberg, Germany, on Oct 31, 1517, is usually considered the beginning of the Reformation. In the first words of his introduction to the Theses, Luther gives the reason for his action—“Out of love and concern for the truth”—and “the truth” referred to here is the spiritual truth. The Lutheran Church—Missouri Synod, following in the footsteps of Luther, continues to proclaim the truth today.  The truth, Christ’s Word, has set us free—you and me.