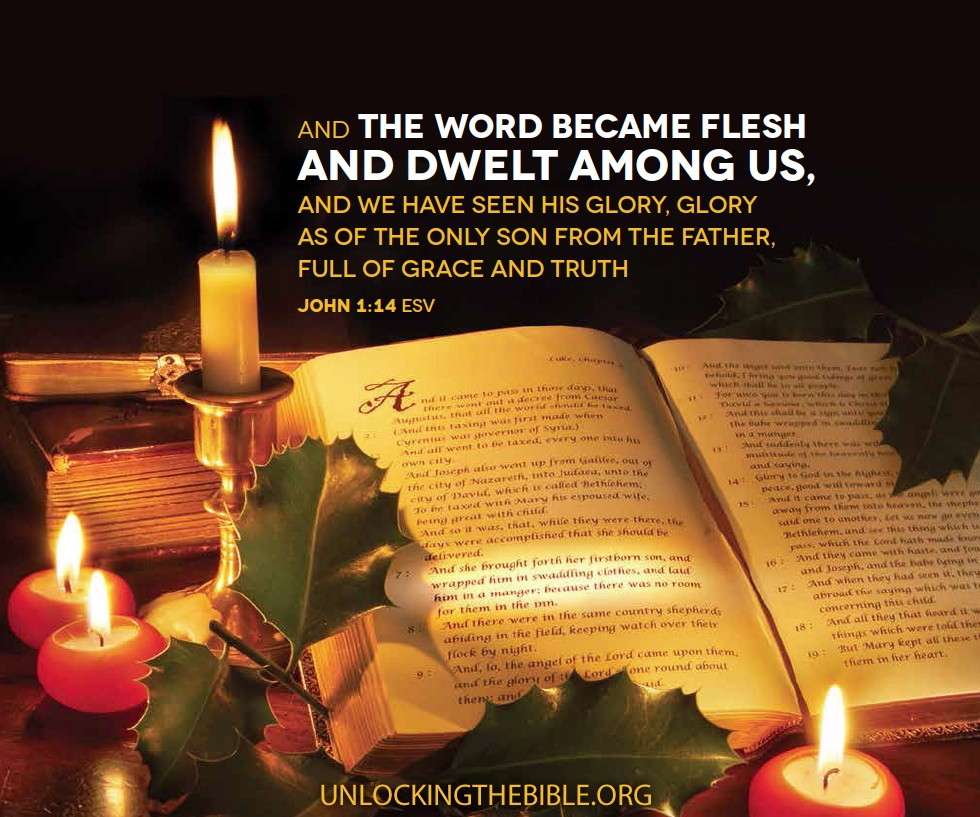 Today we begin with the concept of the “Honey-Do List.” For those of you not familiar with this concept, it is when one spouse, often the wife but not always, comes up with things for the husband to do around the house, usually involving fixing things. I must confess to you husbands out there my honey do list is usually pretty short. Since Erica knows I am not able to fix much of anything, my honey do lists usually involve: 1. Call the plumber. 2. Call the repair guy. 3. Call the carpenter. Although it is my job to keep the computer, and TV and all that tech stuff working at peak efficiency.

Much more serious are the things I want to do and you want to do for God and we never actually do. What’s on your “To Do” list for God? What’s on our congregation’s list? Because here’s the thing: as much of a big shot as King David was, even he couldn’t do everything he wanted to do for God. He wanted to build the temple, and God said no. Today I am reminding all of us that doing what God wants us to do is good, but what Jesus has done for us is the Best.

The context for our Old Testament lesson is this. King David, once settled on his throne, thought about doing something good for God. And this was cool, though in my opinion was a little late. David had already accomplished so much—he had defeated all their enemies (v 1), completed building projects like David’s palace, even moving the ark of the covenant to Jerusalem (2 Samuel 6).

But there was something lacking. David had prioritized building things for himself and his people without thinking about doing a building for God. This is what I meant when I said David was a little late. He built his palace, took care of other infrastructure, and then when he had nothing else to do, he came up with the idea of building God a temple.

While God appreciated the thought, God also had a plan of His own. God did indeed plan on the Israelites building a temple, but it was not David who was going to be the one to build it. God didn’t want someone to do this who had so much blood on his hands. Since David had been an active military leader, since he had fought on the front lines many times, since the people had sung songs of David that “Saul has slain his thousands and David his tens thousands,” God did not want him to be the temple builder. And God also knew that David’s family would be racked by problems in the coming years—his own sins of adultery and murder, incest among his children, rebellion from a son. David indeed would die and be buried (Acts 2:29), his earthly accomplishments turning to dust like those of every sinner. David wanted to build the temple to hold the ark of the covenant, but he would not build it. That was not God’s plan.

You know what else I think is funny here? David tells his idea to Nathan the prophet, and Nathan, without consulting God, says, “Cool. Do it.” Can you imagine us here starting something big without first asking God? Here is a key Bible passage for us to think about regarding our topic today: “Unless the Lord builds the house, those who build it labor in vain” (Ps 127:1). God does encourage your heart, as he did David’s (v 3), to look to do things for Him. But what is most important is always to know what He has done for you in the past, and what He does for you now, and what He is going to do for you in your future.

Instead of thinking about the house that David wanted to build for God, we are reminded today that what God does and the house that God builds is what demands the most attention—especially in this hectic holiday season! We spend so much time dealing with things and worrying about things that are not permanent. We forget, as David forgot, that it is always our gracious God who builds what is perfect and lasting.

God reminded David that it was He, Yahweh, who in the past had done everything for him and for all the people: Yahweh had delivered them from slavery in Egypt. Yahweh had shepherded them. Yahweh had given them rest from their enemies. Yahweh had indeed already provided a place for His ark! (It was the Tabernacle.)

What is true for David and his family is also true for you. God has done the same for you. A quick look at your life will see the same sinful insufficiencies David saw in his life: Your priorities have displaced God’s priorities. Your family is filled by sin, especially your own sins against every commandment of God. You will die and be buried, and everything you sweat over will turn to dust. But God does everything you need! He has delivered you from sin and its slavery; you’ve come through Baptism’s waters! He is shepherding you with His Scriptures and Sacraments. He has conquered Satan and all that would threaten you. He has built for you the ultimate temple—Jesus! The greatest accomplishment you need in your relationship with God is done by Him—Jesus!

And notice this too, notice (v 11b) how God reverses things for David in 2 Samuel 7—He promises to build David a house! The “house” God promised was Jesus and the eternal kingdom of the Christ. Remember, Wednesday night we are going to hear that Jesus was born in Bethlehem because “…he was of the house and lineage of David.” The baby whose birth we’re about to celebrate was predicted to reign over David’s kingdom (Lk 1:32–33). In John 2, Jesus even called Himself the temple, predicting that He would take the ultimate destruction, your eternal damnation, on the cross and rise victorious as your eternal king. Providing an eternal “house” (home) for you with God is what Jesus has done (Jn 14:2; Eph 2:18–22; Rev 21:3).

The tabernacle and the temple of the Old Testament did not endure. The cloth tent was never intended by God to be a permanent structure. The temple, eventually built by David’s son Solomon, was destroyed after four hundred years. Its replacements also were demolished. God wanted His people to have lasting hope, not in earthly things or in their own accomplishments, but in His eternal King, Jesus, and His eternal kingdom. May enduring hope in Jesus Christ be your celebration this week and always!