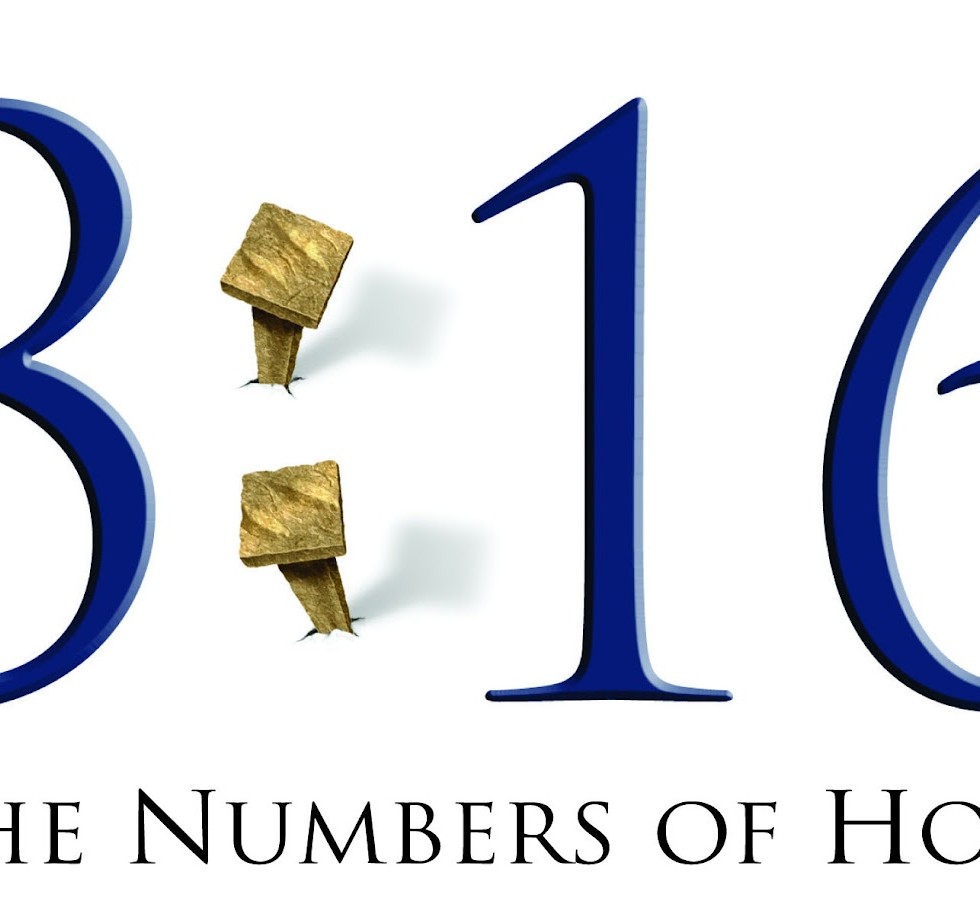 The Gospel in a (What?) Shell

In our society we have certain things we use to tell what group of people we belong to.  On fields, courts, rinks we have uniforms.  A green and yellow jersey might tell you I am a fan of the Green Bay Packers.  Orange and Crimson have their own meaning in this room.  In the sixties, wearing flowers in your hair made you a hippie.  Wearing an Izod shirt (alligator) when I was in college in the eighties made you a preppie.  Wearing the shirt I am wearing here can tell you what team I play for.  If you did not know, nurses in Catholic hospitals tend to be nicer to me when I wear one of these.

Jesus says that in order to belong, to be a part of God’s people, you must be born again. If you are to belong in God’s kingdom, to live in His love, to enjoy His security and acceptance, you must be born again. This statement from Jesus can lead to questions: How does that work? How can you be sure you are in the kingdom of God? Is there a rebirth certificate? In our text, Jesus gives us the answers: Baptism Is Your Assurance That You Belong to God’s Family and that You Are in God’s Kingdom.

There are other places that people try to go to look and see that that they belong to God’s family and kingdom.  For centuries, people thought they belonged to God based on their biological status, their family ancestry (vv 1–3).  In Old Testament times, the descendants of Abraham, Isaac, and Jacob were the earthly members of God’s people. Nicodemus understood this and probably assumed he was already in the kingdom of God.  Hebrew people in the Old Testament era, the Jews of Jesus’ time, both believed that being a genetic descendant of Abraham was all they needed to be saved.

Nicodemus believed that, and that is why the words of Jesus understandably confused him (vv 4–6). Jesus makes clear that ancestry is no assurance. Even if it were, most of us have the wrong ancestor. If this were true, if being the descendant of Abraham was necessary to be saved, a lot of people would be in trouble.  I looked it up this week and 99.8% of the world’s population is not a descendant of Abraham.  The Jewish race only makes up .2% of the world’s population.  I believe most of us would be left out.  But that is not how God decides who belongs to Him, so there is no assurance in looking to your biological ancestry.

Another popular way people think they can belong to God is by their works.  A lot of the world’s religions, including some forms of Christianity, teach that to assure yourself you belong in God’s family and kingdom, you need to look to your efforts, decisions, actions, and commitments to see whether you are worthy to belong to God.  Islam has the five pillars.  Hinduism has the four paths.  Jehovah’s Witnesses, Mormons, teach you are saved by your works.  The trouble with approaching religion and doctrine in this way is that you can never know whether you’ve done enough and done it well enough. This is especially true of those denominations that teach faith is something we do, instead of what we teach in that faith is something God gives.  You have probably all heard someone say to you that you will get well, that you would have more money, that your life’s problems would go away if YOU HAD MORE FAITH.  But that is not what the Bible teaches.  Jesus is clear here.  Honestly? You’re not good enough for God’s family.

One more way people try to get their way in with God is that they try to read God’s hidden mind (vv 7–12).  How this works is you might look for evidence of His favor in your worldly fortunes. Your health, wealth, status, and other things may all be used as signs of God’s favor to you.  There are many Christian pastors, or so they call themselves, that teach the richer you are then the better you are in God’s sight, that earning brownie points from God means God gives you cash.  (Can you tell I really do not like preachers who preach this?)  But no level or amount of this stuff could ever make certain God accepts you. There is also great danger of being overcome by doubt and unbelief when health declines, wealth is spent, status is lost.

But the Gospel in a nutshell of Jn 3:16 is that God has taken the actions necessary to give us a place in His family and kingdom (v 16).  God became the man Jesus in order to accomplish the salvation of the world.  The Old Testament kingdom of God, Abraham’s biological descendants, were used by God for the purpose of His incarnation. Jesus had to be born into a family, a community, a people, a nation.  And God chose to put Jesus in the family, the descendants of Abraham.  But His work of salvation is for the whole world. His work of salvation opens God’s kingdom up to everyone.

Jesus came to us so He could be lifted up on the cross because of the sin of the world (vv 14–15).  That sin was like snake venom that infected the whole world, robbing it of life, making it dead, undesirable, loathsome to God. Just as the snakebitten Israelites in the desert could not escape death by making themselves unbitten, so the sinful people of the world cannot escape eternal death by making themselves unsinful.  Jesus poured out His blood as the antivenom that takes away the sin of the world. With the poison of sin gone, the gates of God’s kingdom are open to you.

Now people will say, “How do I know this is for me?”  The assurance that the gates are open, the proof that God’s Grace is here for you, is the fact that Jesus has risen from the dead.  Unlike the bronze serpent of Moses in the wilderness, Jesus is alive.  His resurrection means that the earthly mission of His incarnation has been accomplished.  And now there is life for everyone.

The assurance that this Gospel in a nutshell is for you is the Gospel in a sea shell—the metal sea shell that may have been used to apply water at your Baptism.  It is one thing to know the gates of the kingdom are open and God is bringing people in; it is quite another thing to know whether they are open for you and whether God has brought you in.

The Gospel is not that God has a family.  The Gospel is that God has made you a part of His family.  You do indeed belong to Him and His kingdom.  In speaking to Nicodemus, Jesus said, “You must be born again” (v 7).  You are born of water and the Spirit. It is a washing of rebirth. You are born again through Baptism into God’s family, God’s community, God’s people, God’s nation.  As a father gives his child a name, so God put His name on you in your Baptism. As you belong to your parents, so through Baptism you belong to God’s kingdom.

There is no controversy—no question—about your being born into the family, the community, the people, the kingdom of God. By your Baptism into Jesus’ death and resurrection, everlasting life is yours!