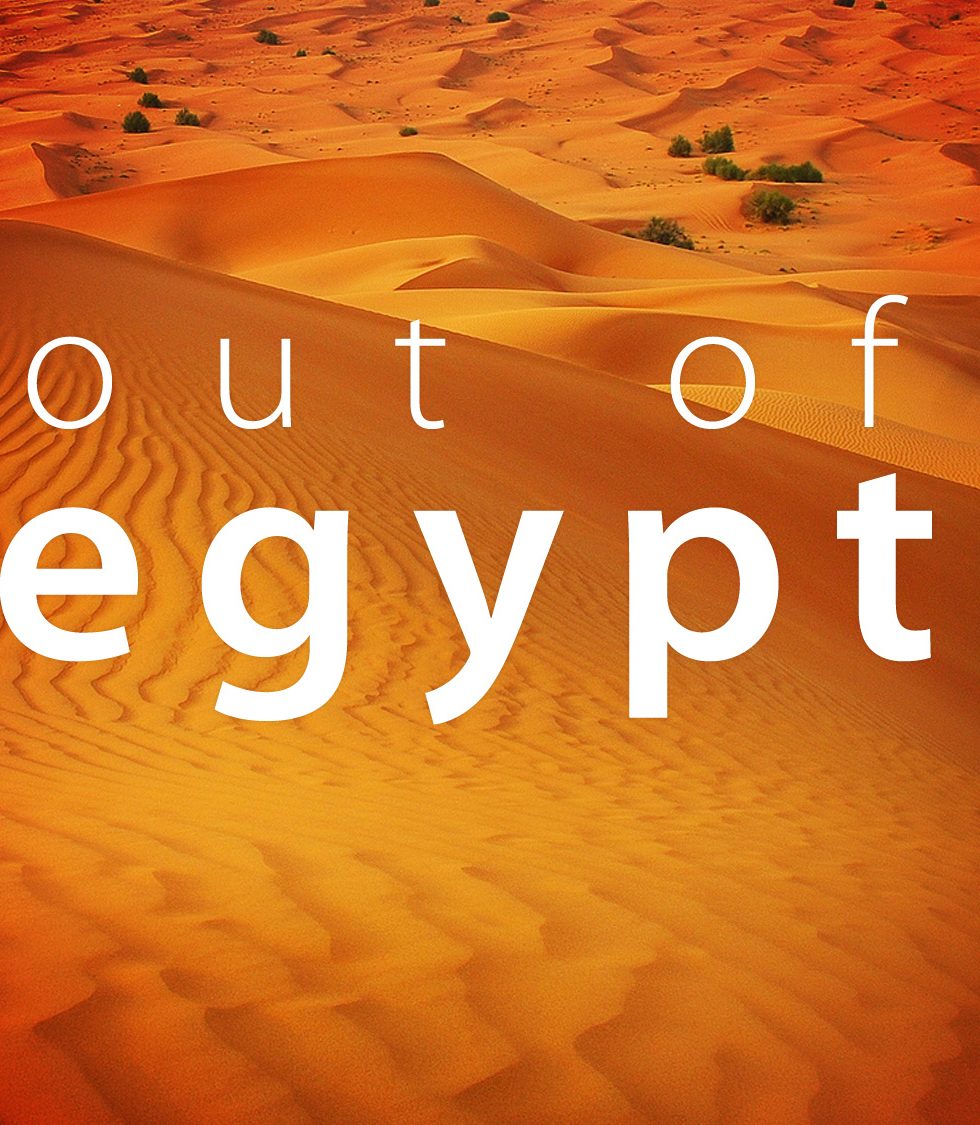 Do you feel protected? We have the protection of the police, the armed forces, and so on. But protection is something that concerns us all our lives, even as kids. Did you pray this prayer before bed as a child? “Now I lay me down to sleep, I PRAY THE LORD, MY SOUL TO KEEP….” Even as little children, we are taught to seek protection. In the Gospel for today, we see the infant Jesus also in need of protection, and He gets it, from Joseph, and ultimately, from His heavenly father. This morning, we are going to discuss this gospel text, and see that Jesus, and we also, are “Protected by God.”

When we pick up this text, we see that it follows Matthew’s discussion of the visit of the Magi. In the church calendar, we celebrate that event on January 6, which is Epiphany. You may remember that the Magi, sometimes referred to as the Wise Men, went to Herod to ask where the Christ was to be born. Herod and his men informed them that Bethlehem was to be the place, and Herod also told them that when they found the child, they should tell him so he could worship him, too. This was a lie. It was Herod’s plan to kill the child, because He saw the child as a threat to him., He saw a lot of people as a threat to him, as he had his wife killed, some of his sons, nephews and others, all those he thought may have any potential to taking his throne. Herod the Great was not someone you would want to have over to your house for a New Year’s Eve Party. God, therefore, told the Magi in a dream not to go back to Herod, and they went home.

That is where our text begins. When they, the Wise Men had left, an angel of the Lord appeared to Joseph in a dream and told him to take his new family into Egypt, for God knew what Herod was up to, and He protected His Son. Joseph, probably scared out of his wits and perhaps wondering what he had gotten himself into, took his wife and stepson, and that night left for Egypt. He didn’t wait or hesitate, they left right away. Then Matthew points out how this is a fulfillment of Old Testament prophecy. He does this a lot in his Gospel, as his Gospel was written for a Jewish audience, in the hopes of pointing out to his fellow Jews that Jesus is the Messiah.

So Joseph and his family fled to Egypt. It’s quite a thing for a poor, little, blue-collar family like this to be the target of a king. This could not have been an easy journey, although the gold the Magi brought must have helped. There are two interesting legends that come with this account. While they are just legends, we doubt that they are true, they are still interesting. The first legend is that while the Josephs were on their way to Egypt, they came upon a band of robbers. The Chief Thief wanted to kill the whole family and take what they had, but the story goes on to say that one of the robbers was so taken with the appearance of the infant Jesus that he insisted no harm come to them, and he then asked the infant to remember this act. The legend then goes on to say that this merciful thief ended up being the thief on the cross next to Jesus, who received His promise of Paradise.

The other legend is a child’s story, but I wish to share it with you, anyway. This legend says that one evening of their journey to Egypt, the three of them sought shelter in a cave on a cold, frosty, night. A spider saw the baby Jesus and wanted to help keep him warm in some small way, so he spun a web over the entrance of the cave, kind of like a curtain. Along came a group of Herod’s soldiers about to go into the cave, but when they saw the entrance covered with a frost covered web, they figured there could be no one inside, and kept going. And that is why, apparently, that tinsel has been put on Christmas trees, as tinsel stands for the spider’s web. Interesting story, eh?

Anyway, back to the text. When Herod saw that the Magi were not coming back, he sent his soldiers to Bethlehem to kill all boy children under the age of two. This is related to us in verses 16-18 of this chapter. A short time after that, Herod died, and Joseph, still being in Egypt, was told by the angel to go back to Israel. Evidently, it was Joseph’s intention to go back to Bethlehem, or at least that area, but seeing that one of Herod’s remaining kids (Archelaus) was on the throne, being warned again by God, he went to Nazareth, a little backwater town in Galilee. This fulfilled another prophecy, Matthew tells us, the prophecy that the Messiah would be called a Nazarene.

A lot of interesting stuff in this text. And it gives us a great deal of insight into how Joseph thought and acted. As we know from last Sunday, when Joseph was first confronted with the fact that Mary was going to have a child, even though they had not done anything yet, Joseph was going to quietly get rid of her, as the Jewish laws allowed. But once God made it clear to him that something really special was going on, Joseph truly becomes a man of big faith, especially after Jesus is born. When Joseph and his fledgling family were in need of protection from Herod, God provided that protection, and Joseph received it. We may not think that that is a big deal, but many people today are offered all the gifts of God, and reject them. You see, it is not just protection from physical harm that God offers, He also offers protection from sin, from death, and all that stuff, by the saving and rescuing work of Jesus Christ when He died on the cross and rose again. You might be tempted to think “This is Christmas and you are talking about Easter, Preacher.” Christmas happened because Good Friday and Easter had to happen for us to be saved from our sins.

Those gifts are offered to all people, but billions of people have rejected them. For us, who have received His gifts through faith, for us, we have God’s protection, we are protected from sin, we are protected from hell, in other words, our souls are protected by Him. And like Joseph, we are protected bodily as well. (Guardian angels) As Luther put it in the small catechism, “He defends me against all danger, and guards and protects me from all evil.” God offers all that to us, and that is what we find out in the text today.

Therefore, we are truly protected. God protects us when we travel, and He protects us physically in our lives, just like He did for Joseph and his family 2000 years ago. And even better, He protects us from sins and every spiritual assault as well, all through His gracious gifts, and the workings of the Holy Spirit. In this holiday season, we can be thankful for the gift of God’s Son, and also for the protection He delivers to us. We all are truly protected by God.