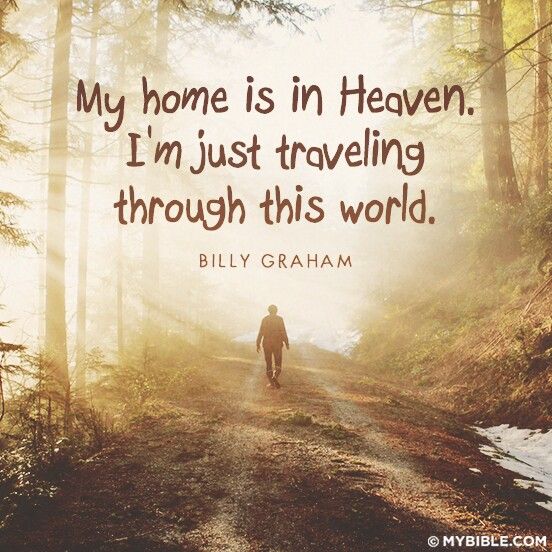 Our world is a pretty messed-up place. You probably don’t need me to tell you this, as I expect the evening news lets you know that. Now whether you get your news on the TV, or on your computer, or your phone, or your iPad, or your Kindle, or your watch, it doesn’t take long to figure out that things are messed up. We live in a country divided like we have never seen before. We just had a serial killer in Pennsylvania. The leader of North Korea is apparently selling his citizens to Russia as basically slaves. He is trying to build a nuclear arsenal to attack us with while his citizens at home don’t have food to eat or power for their homes. O. J. Simpson is getting out of prison. And did you know you could bet this week on whether he got parole? I think that’s messed up. On the weird/odd side, I saw on TV that a guy being taken to jail a couple of weeks ago, before he got in the cop car, while handcuffed, proposed to his girlfriend (she said yes). This last week we saw a lady in LA who destroyed a two hundred-thousand-dollar art exhibit because she took a selfie. Yes, our world is a pretty messed up place.

One of the ways that we note this is when we point out to one another how there are many things that we see as unfair. And I am not talking about how kids are always complaining about how unfair things are in their lives. I am talking here about how unfairness is natural out there.

Work and school are unfair. The hardest workers don’t always receive the best rewards. How often has office politics gotten in the way of your promotions or career? Happens in schools, too. I remember my oldest brother (you never met him) coming home and slamming his books down one day after school. The final cuts in baseball practice had been that day. It was between Chuck and one other kid—and the other kid was a coach’s or teacher’s son. Chuck got cut. I was on the varsity tennis ladder as a senior, but I got knocked down by the coach because I didn’t play tennis in the club he managed, and the kid he promoted did. (Even though that kid had never beaten me.) You feel me? You been there? That’s just how the world works.

We say that suffering is natural. Natural disasters happen. It seems as if they’re a constant, consistent part of the 24 hour news cycle. Volcanos erupt. Grass fires burn. The earth quakes. Storms come. People get hurt. Property gets destroyed. We certainly see our share of that stuff here in Oklahoma, right? And if we lived in Moore…Paul refers to this in verse 22 (the whole creation is groaning). That’s just how the world works.

Individuals suffer, too. People we think of as good and kind hear their doctor say “Cancer.” Children get sick or are injured, neglected, or abused. We don’t like to think about it, but it happens all the time. That’s just how the world works.

We say death is natural. People die. It’s the end of life, and the only way life can end (short of Jesus coming back, but we’ll get to that . . .). Young or old, important or humble, woman or man, big or small, in the end we all face the simple, stark reality. We die. Death is, as they say, natural. This is a summary of what Paul is saying in our text, verses 18-23. (we…groan inwardly)

In short, life isn’t fair, and we know it. We say and we think that it never has been, and it never will be. That’s just how the world works. But if all that is true, has always been true, and known to be true, why do we rebel against it? Why do we look at those who are rich and getting richer, and expect them to give some to others or to us? Why do we expect that hard work will result in its just rewards? If this is just the way the world works, why do we feel so uncomfortable when something is unfair?

And if suffering is natural, then what is that almost tangible sense of wrongness that we find when we visit the hospital? Where does that come from? Why do we hurt, in our guts, with news of people who are experiencing pain or suffering? If this is just the way the world works, why do we react so much in here when we see suffering? Above all, if death is natural, what is that instinctive sense of wrongness that we feel when it happens? How is it that we go to a visitation or a wake, and we say the common lie that, “He/she looks so natural,” in some vain effort to convince ourselves that this is “normal.” If this is just the way the world works, the way it’s always been, and the way it always will be, why do we reject it? Why does it all seem so wrong?

That world is coming. Someday we will be there. The night before He died on the cross, Jesus told His disciples, “Where I am going you cannot follow me now, but you will follow afterward. . . . I go to prepare a place for you” (Jn 13:36; 14:2). And then He went to prepare that place, but before His ascension into heaven, He first had to die for our sins and the sins of the world. And then He rose again on Easter! That’s what opened the new world to us. That world is prepared. And one of these days Jesus will come back and bring us to it. Paul reminds us of this in verse 24: “For in this hope we are saved.” It’s not fair, by the way. We don’t deserve it. But that’s the way GOD works.

We end with this: I read on the internet this week the story of New York’s Yaugeni Kralkin. Last month, he had himself one tough day. It was so bad he drank a whole bottle of cognac and went for a walk. The police found him, he was SUPER drunk (.34 blood alcohol when they got him to the hospital), they called for an ambulance, and fought to get him into the emergency vehicle. On the way to the hospital, Mr. Kralkin managed to unbuckle the restraining strap on his stretcher, opened the door of the racing vehicle, and jumped to freedom.

Now instead of freedom, he found concrete. I mean, he jumped out of a moving ambulance. He knocked himself out and suffered some injuries, none of them major.

Want to guess what he is doing now? He has decided to sue the city of New York, to sue the New York fire department, and sue the folks working the ambulances that night. Because none of this is HIS FAULT. Is that messed up or what?

We all yearn for a time, for a world, where stupid stuff like that doesn’t happen anymore. That world is coming. But it’s not here yet. We are not home yet, but we wait with a sure and certain hope. God does not forsake His children, and the day will come when this world will be unmade, a new heaven and a new earth will be ours, and then, THEN, we will be home. Trust me here, trust God here, whatever you are dealing with, it IS going to get better. He promised.