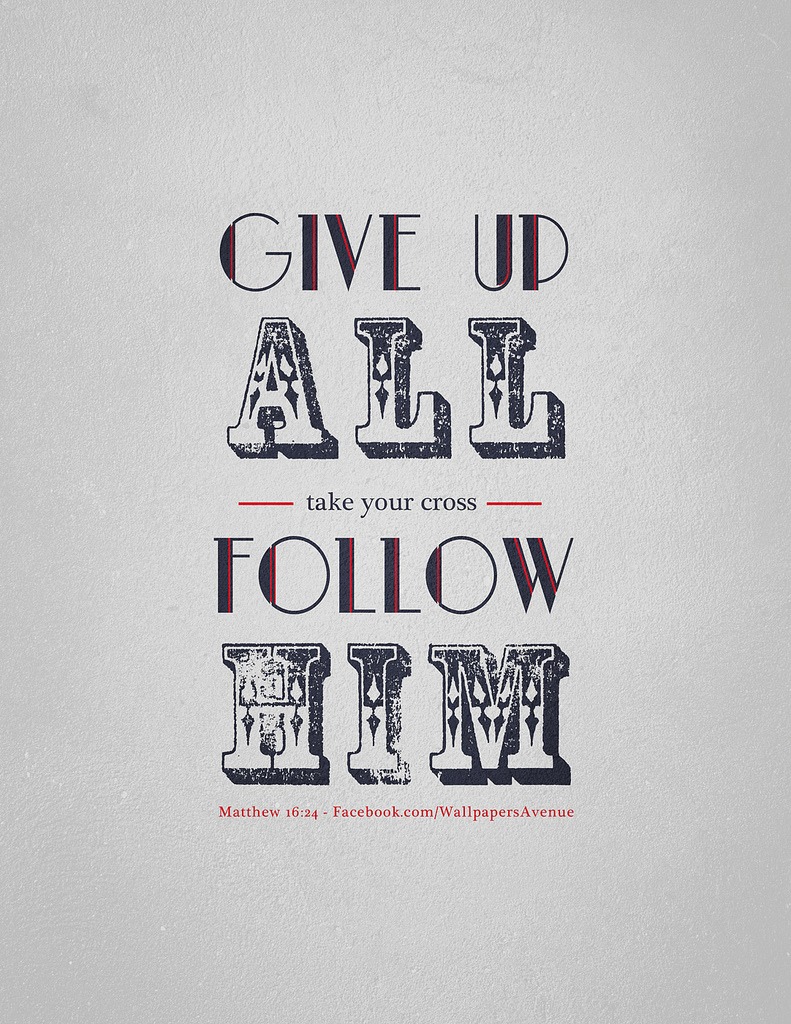 What do we mean when we use the word, “living”? For example, when we meet people and want to get to know them better, it is common for us to ask, “So, what do you do for a living?” We of course mean their occupation, but is that really their living? Is what we do from 8-5 our lives? Is that what we live for?

You may be familiar with the quote that goes, “If you find a job, a career, a calling that you like, you will never work a day in your life.” I am blessed to do that, do something I really love, but for you, is your job your life? Is not “living” something that should be more substantial than how we make our money? Is that really a living? Today we are going to discuss this, as in the way that Jesus looks at things, “Losing is Living.”

The first thing we want to note today, and if you try and guess where in my sermon or how long in my sermon it takes me to say the Gospel, we start with it today. Jesus Christ came to save lives by losing His. Jesus has come into a dying, broken world to save it.

But our idea of saving lives is usually quite different from what Jesus had in mind (vv 21–22). If you remember the movie “Patton,” very early on there was a quote Gen . Patton was famous for. And the George Patton approach may make a lot of sense to us: “Nobody ever won a war by dying for his country. You win a war by making the other poor [guy] die for his country.” Usually when we think of saving lives, we do not think of giving up our own in the process.

In his book Written In Blood, Robert Coleman tells the story of a little boy whose sister needed a blood transfusion. The doctor explained that she had the same disease the boy had recovered from two years earlier. Her only chance for recovery was a transfusion from someone who had previously recovered from the disease. Since the two children had the same rare blood type, the boy was the ideal donor.

“Would you give your blood to Mary?” the doctor asked. Johnny hesitated. His lower lip started to tremble. Then he smiled and said, “Sure, for my sister.”
Soon the two children were wheeled into the hospital room–Mary, pale and thin; Johnny, robust and healthy. Neither spoke, but when their eyes met, Johnny grinned. As the nurse inserted the needle into his arm, Johnny’s smile faded. He watched the blood flow through the tube. With the ordeal almost over, his voice, slightly shaky, broke the silence. “Doctor, when do I die?’

Only then did the doctor realize why Johnny had hesitated, why his lip had trembled when he’d agreed to donate his blood. He thought giving his blood to his sister meant giving up his life. In that brief moment, he’d made his decision. Johnny, fortunately, didn’t have to die to save his sister. Each of us, however, has a condition more serious than Mary’s, and it required Jesus to give not just His blood but His life.

Out there, the thinking is that saving a whole world full of lives would surely usually involve a great deal of money, powerful armies, and important people. Jesus has something completely different in mind (v 23). The greatest and most holy act of all time—Jesus’ sacrificial death—may look to us like a terrible travesty of justice, a dark day. But Jesus’ death would turned the world upside down.

Jesus turned the world on its head the day he died on the cross. He looked weak, but He was victorious. He looked like a loser, but He became our Savior. For me, then, as well, losing has become winning, dying has become living, and all the measures the world would apply to me don’t work anymore (Mt 16:25).
When George Washington’s ragtag army prevailed at Yorktown, basically ending the American Revolutionary War, Lord Cornwallis was forced to surrender. As he and his men marched out to do so before Washington and his Continental Army, the British band played a popular song of that day, “The World Turned Upside Down”—no doubt expressing the feelings of the proud and polished British soldiers as they surrendered to a band of upstarts.

Jesus Christ continues to work this way through us. Having saved the world by His death, Jesus now uses His people to be part of His holy work in the losing of their own lives (vv 24–25). Jesus wants us to give up what we selfishly want in here, and give our lives to Him, lead our lives for Him. Losing (us) is Living (for Him). Now one way that is happening is the martyrs today who are being made in places of persecution around the world. I am guessing you have seen what ISIS is doing to Christians, especially Christian children, in northern Iraq.
But so too, in this place, countless Christians are giving their lives one moment at a time, one act of love at a time, one Sunday School lesson taught at a time, one word of forgiveness at a time, bringing one person at a time to see a dog.

Every minute, every hour, every day spent in any such an activity is one less we have left for our selfish and worldly selves. We are losing part of our lives, dying to this life. Losing what we want for what Jesus wants is Living, Really Living. Losing is living.

Jesus today redefines our life with His own cross, and His empty tomb. The world thinks we are crazy, and sometimes we may find all this hard to understand, but Jesus makes a promise: this is His way. He does things this way, not Satan’s way of power and glory, but humbly, servantlike, with a cross, and what looks like losing. He turns the losing into winning in Easter glory and resurrection joy. He turns everything upside down.

A few years ago I was at a church for Sunday service. I was on vacation, it was not a church where I was pastor. I got there a little late, like five minutes, but I was very puzzled because the church was singing the post communion canticle. I looked at the bulletin to see if I had the service time wrong. I did not. Then I noticed the pastor started doing the Words of Institution. And when I looked closer at the bulletin, after that was the prayers, then the offering, then the sermon, the Gospel, then the Epistle and the Old Testament reading, and so on. He was doing the service backwards.

When it was time for the sermon, he stared off by saying, “Notice anything different today?” That got a big laugh. But he said he did the service that way because Jesus, His death, His resurrection, turns everything upside down.

So when we are asked what we do for a living, how do we answer? We could just answer: “I am a Christian. My living is dying for Jesus, my gain is giving, and my victory is losing.” Now if you say that at the office Christmas party next December, you might find someone moving away from you as fast as they can, but it is the truth, and Jesus does say that in dying, even if it is dying of embarrassment, He is giving life.