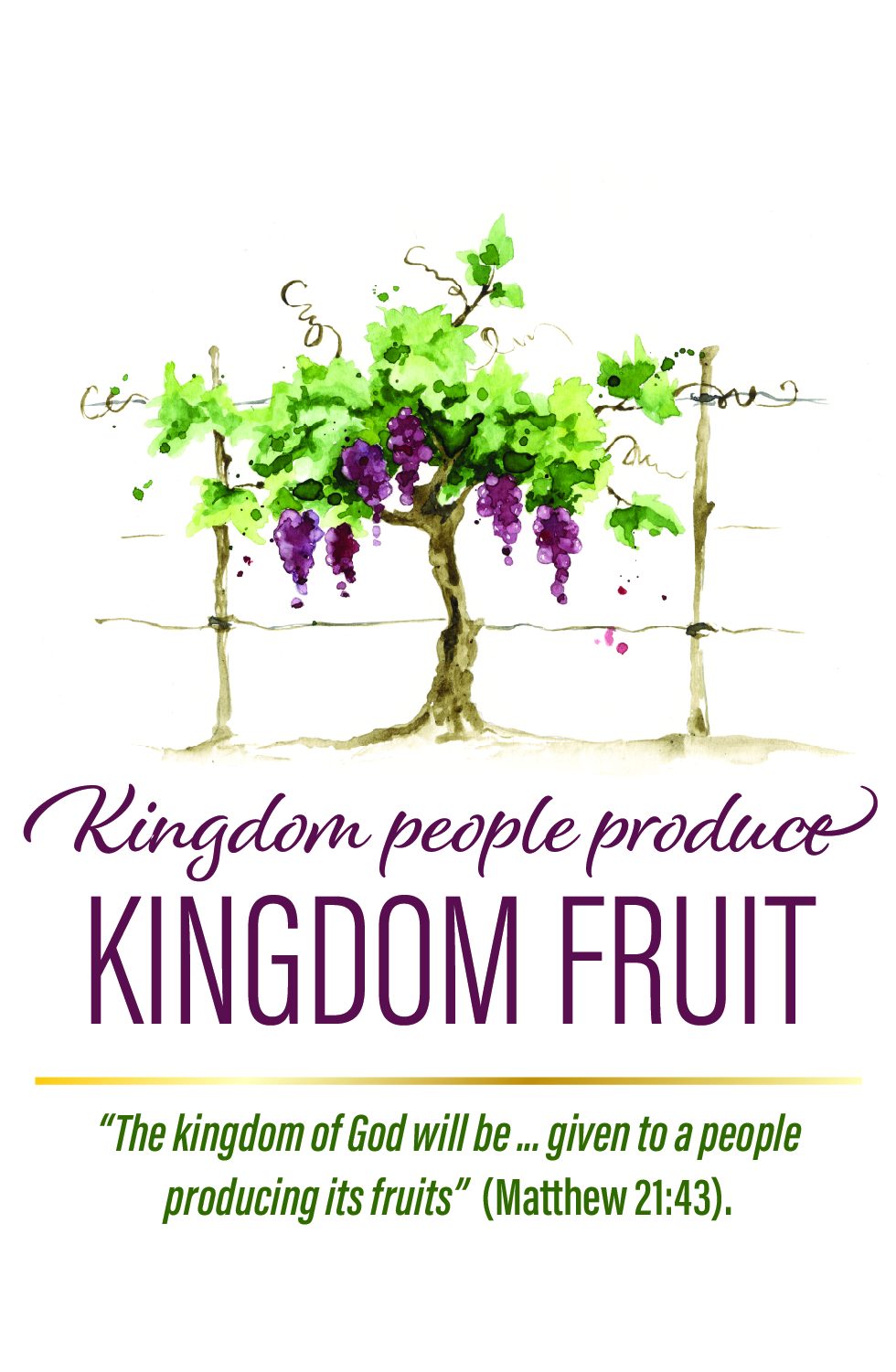 Some places are known for who is from there, or what is harvested there, or what is made there. For example, Detroit and cars, right? Will Rogers was from Claremore, and if you go there you will find the Rogers Hotel, Rogers College, and it is in Rogers County. If you go to Atlanta, one of the main streets running through the city is Peachtree Street. On the south side of Atlanta is Peachtree City. There is lots of peach stuff in Georgia, including the Peach Bowl, because Georgia is well-known for the peaches that grow there. It is known as the Peach State.

If you think about the state of Washington, you would think of apples. Mention Florida and you might think of oranges. In fact, all 50 of the United States have an official fruit associated with their state. In Oklahoma it is the strawberry. FYI, the state vegetable of Oklahoma is watermelon, and the state meal is fried okra, cornbread, barbecue pork, squash, biscuits, sausage and gravy, grits, corn, strawberries (state fruit), chicken fried steak, pecan pie, and black-eyed peas. This might tell us why Oklahoma is ranked 10th in the USA for number of obese people. The point is that each state is known for the fruit that its people produce.

And as we know that, the kingdom of God is recognized by the fruit its people produce. Of course, this fruit is different than this other stuff. Today Jesus reminds us that kingdom people produce kingdom fruit.
The production of kingdom fruit is a very special task given to the people of God. The importance of this task cannot be over-stressed. This is what is taught in the Gospel reading appointed for today from Matthew 21. Let’s take a closer look at this Word of God.

Jesus taught the following parable: “There was a master of a house who planted a vineyard and put a fence around it and dug a winepress in it and built a tower and leased it to tenants and went into another country. When the season for fruit drew near, he sent his servants to the tenants to get his fruit. And the tenants took his servants and beat one, killed another, and stoned another. Again he sent other servants, more than the first. And they did the same to them. Finally he sent his son to them, saying, ‘They will respect my son.’ But when the tenants saw the son, they said to themselves, ‘This is the heir. Come, let us kill him and have his inheritance.’ And they took him and threw him out of the vineyard and killed him. When therefore the owner of the vineyard comes, what will he do to those tenants?” They said to him, “He will put those wretches to a miserable death and let out the vineyard to other tenants who will give him the fruits in their seasons.”

Jesus said to them, “Have you never read in the Scriptures: “‘The stone that the builders rejected has become the cornerstone; this was the Lord’s doing, and it is marvelous in our eyes’? Therefore I tell you, the kingdom of God will be taken away from you and given to a people producing its fruits.” (Matthew 21:33–43).
Further, the Gospel reading records, in Matthew 21:45, “When the chief priests and the Pharisees heard his parable, they perceived that he was speaking about them.” They were right. The chief priests and the Pharisees had not been producing kingdom fruit. In fact, they were rejecting the very Son of God and would be the ones who would be responsible for His death.

The result of their actions was stated very clearly by Jesus. He stated in no uncertain terms, “Therefore I tell you, the kingdom of God will be taken away from you (those not producing the fruits of God’s Kingdom.)” (Matthew 21:43). This is important to us because it also says the kingdom of God will be given to the people producing its fruits. What does this mean? Fruit production is expected of kingdom people, people with faith. Or, as the theme of LWML Sunday states, “Kingdom people produce kingdom fruit.”

Through Word and Sacrament, by God’s grace in Christ Jesus, we are made the new people of the kingdom. We did not deserve this. As the Scriptures declare, we were enemies of God. But God reunited us to Himself. As the Apostle Paul wrote to the church at Rome, “While we were enemies we were reconciled to God by the death of his Son (Romans 5:10a).” Through the death and resurrection of our Lord and Savior Jesus, we receive all this. In the waters of Baptism, sins are washed away, and faith is given.

Let there be no doubt. To be kingdom people is a gift. The words of Jesus are clear. The kingdom of God is “given.” At the same time, let it be equally understood, that the production of kingdom fruit is the expectation of kingdom people. Now remember, I am always telling you we are not saved by our works. But we still need to produce, what we are calling today, Kingdom Fruit. There are two ways we can put this: Good works are not necessary for our salvation, but they are necessary. OR God doesn’t need your good works, but your neighbor does. As Jesus taught in the parable, the master will give the vineyard to tenants who will give Him the fruits in their seasons (Matthew 21:41b). Our Kingdom Fruit is a byproduct, a result of our Kingdom Faith.

God has been abundantly generous to us, His people. We lack nothing for the work of His kingdom. Yet, we all too often find ourselves making excuses instead of producing fruit. Therefore, with repentant hearts and forgiven lives, we do well to heed the words of Colossians 3:17: “Whatever you do, in word or deed, do everything in the name of the Lord Jesus, giving thanks to God the Father through him.”

For those to whom the kingdom has been given, it is fruit production season. This is what kingdom people do. By God’s grace, this is what the Lutheran Women’s Missionary League (LWML) does. The LWML is well known for its emphasis on fruit production, as expressed in its pledge: “… We consecrate to our Savior our hands to work for Him, our feet to go on His errands, our voice to sing His praises, our lips to proclaim His redeeming love…” (© 1955 LWML authored by Rev. Harry Fricke)

From churches to communities to the world, these Lutheran Women in Mission are well known for gathering mites for mission grants in their home districts and global work abroad. Their hands-on labors expand from congregation to community and around the world. The LWML is a blessing to many. “Kingdom people produce kingdom fruit” fits well the description of their purpose and mission.

In the Sermon on the Mount, Jesus said, “Every healthy tree bears good fruit” (Matthew 7:17). As followers of Jesus, God makes us healthy in Christ. We are in the right state, namely His kingdom. We are in the right season, the fruit-producing season. (Macintosh apples and Apple Kuchen) So, fellow Kingdom People, “Produce Kingdom Fruit!” Go out there and show the fruits of repentance, and the works of faith. Go, make disciples. May the kingdom of God be seen by what we say, and by what we do.