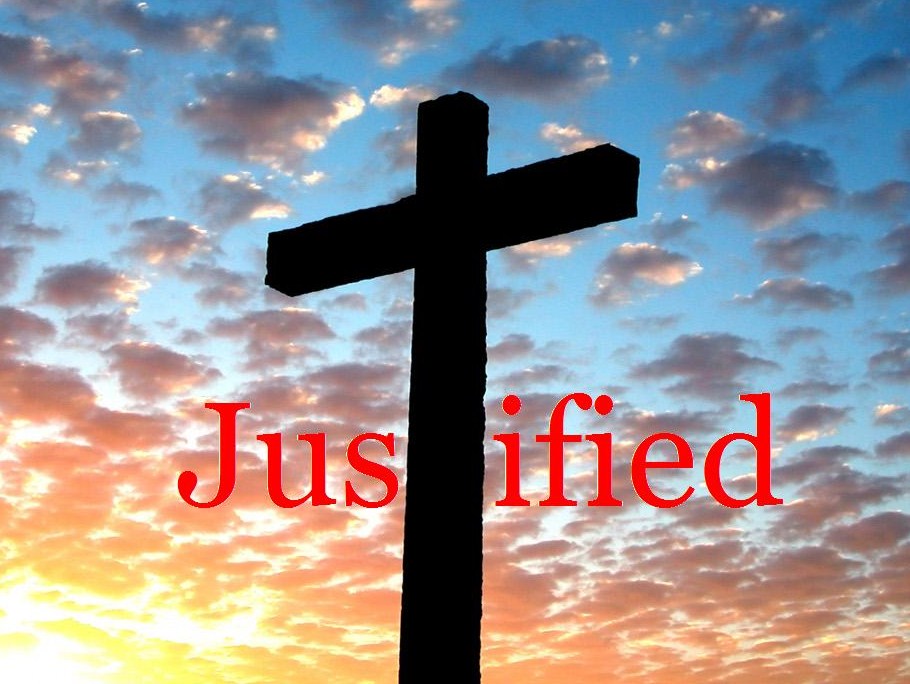 Last week, from this pulpit, we started Lent Sundays the way we usually do: with Adam and Eve, Jesus being tempted, doctrine of original sin, Lutheran Law and Gospel 101. In today’s text, we continue along this theme, as the epistle today can get us to thinking what it means to be a Lutheran, since these words were very important to Martin Luther as he began to see what Scripture said versus what was being taught in his day.

What does it mean to be a Lutheran? What do people out there think of when they are asked about us Lutherans? I went on Google to look at that and what I found was so mind blowing that I can’t really discuss it here. The misinformation, the lack of knowledge regarding issues of religion in this country, as expressed on the internet is truly incredible. From my personal experiences in 50 years of telling people I am Lutheran, I have heard: that I am a follower of Martin Luther King Jr., that I belong to the church that sings a lot, that I belong to a church where people have to stand up and sit down too much, that I belong to the church that believes the way to get into heaven is to arrive at the pearly gates with a covered dish. We are known for our potluck dinners…

Back in the eighteenth century, the mystic Emmanuel Swedenborg sarcastically described the Lutheran as a man locked up in a dark room pacing back and forth repeating to himself: “I am justified by faith alone. I am justified by faith alone. I am justified by faith alone.” Justification by grace through faith on account of Jesus Christ, is it really such a big deal? Or is it merely something we Lutherans say a lot and keep repeating in such a way that we do not know what it means anymore? After all, we are told by so many out there that there are many equal paths to heaven. Well, the apostle Paul asserts that Justification by Faith Alone Really Is That Important, a matter of being under curse or blessing, of looking at eternal condemnation or heaven. Yes, my brothers and sisters, this is a big deal.

To make his point, the apostle Paul showcases Abraham. Was he counted righteous, or since we are in Oklahoma, was he “reckoned” righteous by faith or by works? Here is Abraham, forefather of the Jews, patriarch of the Jews. No doubt he did a lot of good things that make us smile and feel good looking back at him. It is easy to see him as a heroic figure who did the sorts of things that people will normally boast about. But not before God—there is no way any of us can be boasting there.
The question of justification, the question of how we are saved, how we get to heaven, how God is for us and not against us, is something Abraham had to answer and it is something we have to answer. If you are not justified (saved) by grace through faith on account of Jesus Christ, you will seek faith and being saved in something else. Pay attention to the way people speak. Pay attention to your own language. No one wants to be wrong. We don’t want to think of ourselves as bad. And we’ll put together whatever words we can to believe ourselves, our actions, and our attitudes as right, as ok, as good enough.

Ever been to a funeral for someone who had no faith in Jesus? I have, and it was very sad. Listen to the eulogies delivered at the funerals of unbelievers. They are limp and lame attempts to reckon the deceased as righteous with an appeal to their virtues as a husband and father or wife and mother, their professional accomplishments, how much they loved a school or a team, their membership in the Rotary Club, or the like. In that situation, good works are seen as something to boast about before all the world, but such eulogies are so empty; they do not get us righteous/sinless/forgiven before God. It looks good in the obituary, but obituaries never get the dead out of the grave.

This is also true of the Christian. Volunteering at the hospital or the Hope Center, letting someone cut in front of you at Starbucks, leaving an extra five percent on a tip, showing up for church most Sundays, these things are things we like to think earn us “Get me to Heaven” points with God. They also do not help us be saved or forgiven in any way, shape or form.

Paul makes that point about Abraham. Circumcision would not cut it for Abraham. Paul makes the detailed case for the chronology of Abraham’s faith. Faith was there before circumcision. It is by faith, not by surgery, that Abraham is counted/reckoned righteous. In the same way, the righteousness, the forgiveness, the being saved things are ours by faith in Jesus Christ, and not by our works.

And what is this faith that justifies, that saves us? It is not in trusting what we do. It is not in comparing how “good” we are versus those around us. It is not in seeking to judge ourselves “good” by any standard and doing whatever mental and verbal gymnastics we can to make ourselves think we are in the right. Faith lets go of all of that, leaves it all in the garbage, and in its place trusts in God, who justifies, who saves the ungodly. (The ungodly? You know that’s you and me.) This is in the Bible. Paul says in our text, “And to the one who does not work but believes in him who justifies the ungodly, his faith is counted as righteousness” (v 5).

This is not faith in faith, for faith has an object outside of itself. It is God given, Holy Spirit provided faith in Jesus who died and rose for us. For Abraham, since Jesus hadn’t come yet, it was faith in the promise of Jesus. It is never a reliance on works. Paul holds up Abraham as a model, as a prototype of this faith, not because he was circumcised and is thought of as the father of all who believe, but because he was once a godless pagan whose faith was credited to him as righteousness. The blessing later proclaimed by David in Psalm 32 and quoted here by Paul, “Blessed are those whose lawless deeds are forgiven, and whose sins are covered; blessed is the man against whom the Lord will not count his sin” (vv 7–8), is true of Abraham.

This faith, this God given faith done for you and in you by the Holy Spirit through Baptism, through God’s Word, is counted to you as righteousness as you believe in Him who raised Jesus from the dead, who believe in Jesus, our Lord, who was put to death for your sins and raised for your forgiveness. This doctrine is what makes us Lutheran. Nobody else teaches this, no other group, no one else in the world. This is a big deal. It is life or death. Eternal life for all who are saved by Grace alone, through faith alone, on account of Jesus Christ alone. Jesus did this all…for you.