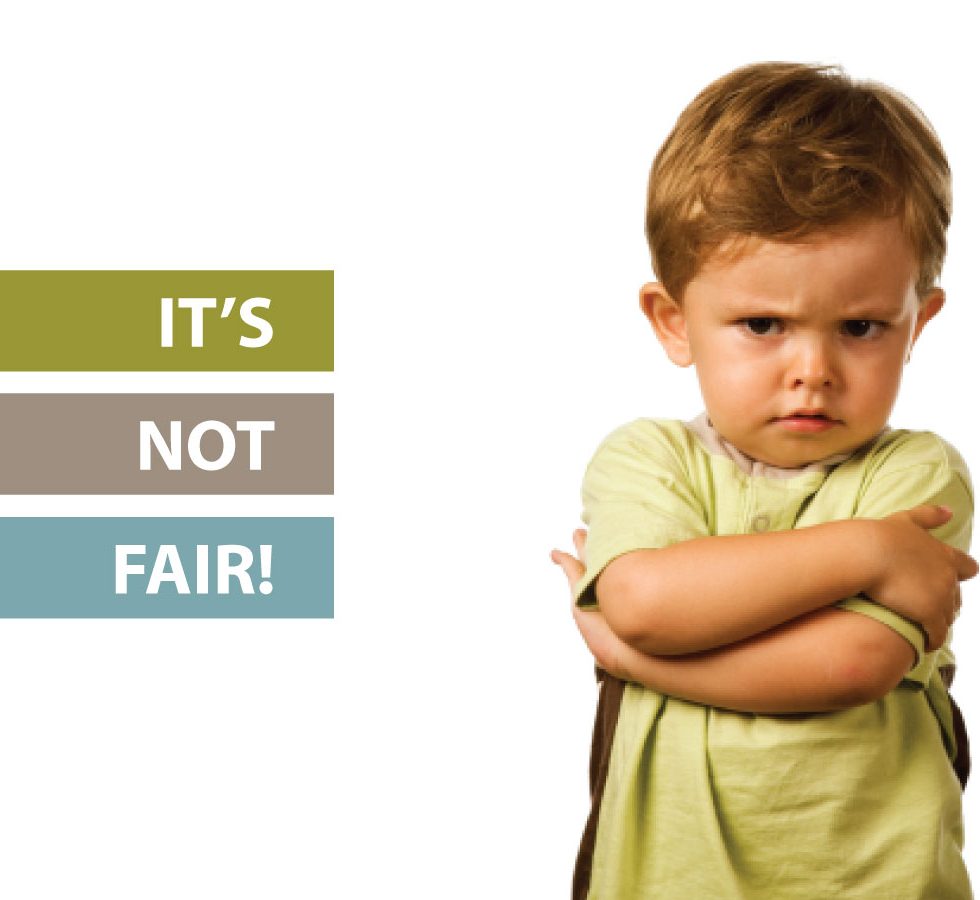 We may dream about being great: Wouldn’t it be a hoot if you won the lottery or caught the game-winning touchdown pass or aced the exam or got that job? Wouldn’t it be great if I was the greatest sermon writer/speaker/preacher in the world? I know. I’m not. Not even close. Nevertheless, we want to be great, and Jesus’ disciples were no different. Today we are going to talk about, “Who is the Greatest at Forgiveness?”

Now the “who is the Greatest” stuff was in last week’s Gospel. We also know that a couple of chapters down the road, Mother Zebedee wanted her sons to be the greatest (20:20–21). She asked Jesus to make her two sons, James and John, His second and third in command, basically. Also with this greatness stuff, Peter was never shy to take the role for himself. The Gospels sure imply that Peter thought he/Peter was pretty great. It seems that’s what he’s after by asking Jesus how often he needs to forgive his brother. He wants to be the greatest, which means getting it right. And to show his greatness, he goes beyond what Jesus just said about seeking out a brother who needs to repent—bringing forgiveness first to him alone, then with one or two others, and finally, pleading with him to receive forgiveness from the Church as a whole. This was also in last week’s Gospel, if it doesn’t ring a bell. It looks to Peter that Jesus said you had to forgive someone three times. Peter wants to show how great he is by suggesting that he should forgive someone seven times.

And in the forgiveness game, that’s pretty good. Take the number he thought Jesus meant, double it and add one. What a forgiver! Right? Really, that’s pretty impressive! Just imagine forgiving your spouse for cheating on you seven times. Or imagine forgiving your neighbor seven times for stealing your car. And even the little things: think how hard it is forgiving your child for spilling milk seven times! It’s not easy! We lose our temper quickly. It’s easy to yell and fight, or to stop talking and give up. So Peter seems pretty great, being willing to forgive even up to seven times.
But Jesus knows what is going on here. He knows what Peter is thinking and feeling. And Jesus says: No, Peter, not “seven times, but seventy-seven times” (or, as some translations have it, “seventy times seven”; v 22).

In any case, in the parable He now tells, Jesus teaches us how to be great at forgiveness. There’s a master who decides to settle accounts. He calls in one servant who owes him ten thousand talents. Now a talent is about twenty years’ worth of wages. Using the average American salary, that would be like owing $11 billion. It would take me more than 150,000 years to work off that debt. Your credit card statements don’t look so bad now, do they?

Now that’s kind of funny, right? $11 billion? It’s bad enough that the average American family has 12 grand in credit card debt. But there is no way he can pay back $11 billion. Like Jesus with Peter, or a father with his child, you get the sense that the master smiled at this. So “out of pity,” Jesus says, “the master . . . released him and forgave him the debt” (v 27), no strings attached!

It’s unbelievable. It’s inconceivable! You can’t run a business on your gut, feeling sorry for your customers. Where’s the greatness when you run around canceling debt, looking soft? The servant was free! I mean, think about it…your bank won’t call you up and, “You know what? We decided to be nice and eliminate your mortgage.” This is 11 billion bucks! Now he does not have to pay it back. Wow, right? That is great forgiveness. So what does he do?

The text says, “he found one of his fellow servants who owed him a hundred denarii [about one hundred days of work—you do the math: with weekends off, about a third of an average, let’s say 20,000 dollars], and seizing him, he began to choke him, saying, ‘Pay what you owe.’ ” (v 28).

Our “hero” here (he’s not really a hero as you can see) having been forgiven a debt nobody can pay, I mean, who can write a check for $11 billion? (Forbes: 1990 billionaires in the world. 118 who have $11 billion) Anyway, he runs into a co-worker who owed him a debt. Now we are not talking 20 bucks here, but certainly something that can be repaid. A payment plan for this debt could easily be arranged. But our “hero” demands immediate repayment. No pity. No compassion. The second guy even pleads with the very same words the first servant had used only moments before! This guy’s coworker owed 1/500,000th of what the first guy owed to the BOSS. But the first guy throws the second guy in prison (which will make it hard to get paid back, you know.) This was so bad, all the servants went to the BOSS and told on him, snitched, tattled, narked, squealed, ratted him out.

As the parable closes—and the master hears how the first servant dealt with his fellow servant—we move from pity to wrath. The servant actually gets the master he imagined he had all along: the one who gives what’s deserved.

As Peter heard this parable, Peter no doubt realized he was not as great as he thought. Same for us, right? This parable is telling us since God has forgiven us SO MANY sins, we need to/have to forgive each other. We think of all those we’ve failed to forgive. How often we’ve lost our temper. Can’t forgive the spouse who left you? The boss who wronged you/lied to you? That child of yours who just keeps messing up? That person who keeps telling lies about you/gossiping, trying to destroy your reputation?

And yet, how great is the forgiveness we have in Jesus Christ! How great is His sacrifice—setting aside His Godness, to suffer death on the cross in humiliation and weakness? That’s greatness as God sees it. He forgives us not seven times, not seventy times seven, but Googolplex plus infinity times! He forgives the cheating spouse, the stinker of a boss, the kid you want to toss, and the big-mouthed louse. How can we possibly hold back forgiveness for things done to us so small in comparison to all the garbage we have done to, and against, God? I mean, I know it is hard to do that, but Jesus clearly wants us to be forgiving.

The Holy Spirit is in us, telling us this, reminding us of this when we are holding grudges, and withholding our love. When we are reading God’s Word, praying, worshipping, God gives us the strength, and the wisdom, and the ability to do this. It is a God thing. And we are always better off when we forgive. When we let it go. You know that I’m right. You know this is true. You know how much work it takes to be MAD.

Recognizing this forgiveness does something to us—it changes us. The more we hear the magnitude of our debt and the complete forgiveness we have, simply by Jesus’ Word, the more we’re set free to forgive others. Our forgiveness depends on Christ’s forgiveness, earned for us on the cross and His rising again. And our greatness is only found in Him—that is, in His weakness, in His compassion, and in the joy His freedom brings.

Who is the greatest at forgiveness? Jesus Is the Greatest, for His Forgiveness Is Total, Undeserved, and Entirely for You. Today, you’re given all the forgiveness you need, and more. And when we know this, remember this, thank God for this, we can forgive one another.