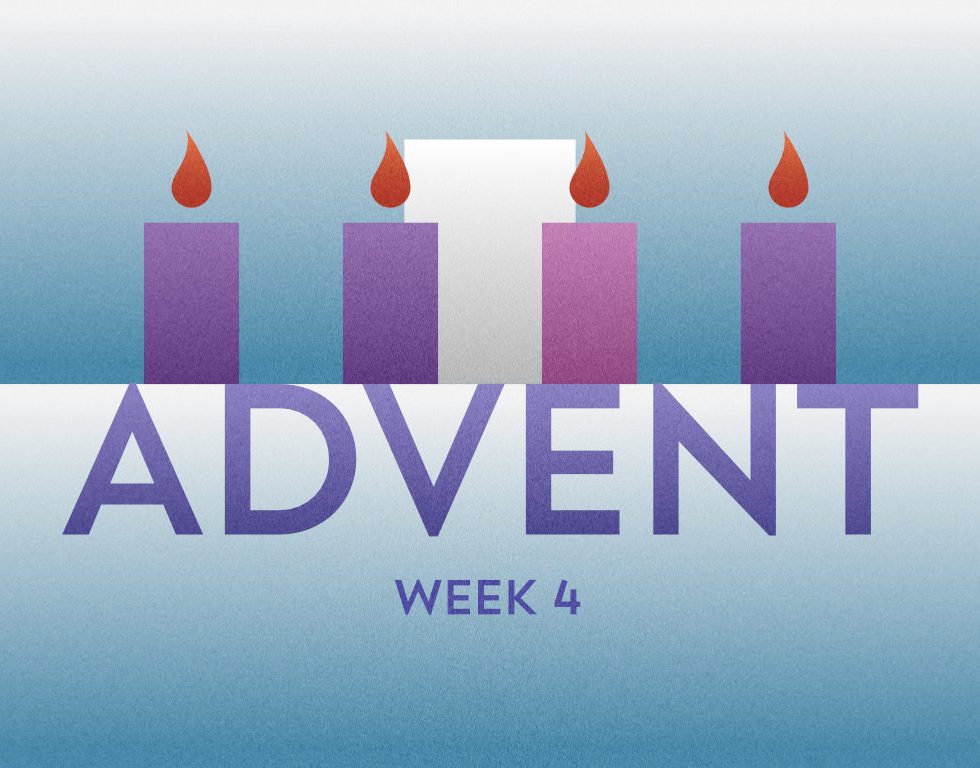 “Do you promise to tell the truth, the whole truth, and nothing but the truth, so help you, God?” “Do you promise to love, honor, and cherish, for better or for worse, till death parts you?” “Do you promise to be my best friend, pinky swear?” We live in a world of where a lot of promises are made; some are kept, many are broken. Where there are large amounts of money or property involved, the promises we make are written down in things we call “contracts,” because, in this world, we tend to get in trouble if we only rely on the spoken word or spoken promises of others.

Even in the closest of relationships, promises are broken and people are let down and disappointed. A father tells his ten-year-old son, “I know I promised to be at your soccer game, but something came up.” A man tells his wife, “There’s someone else.” One nation tells another, “We will not honor our treaties.” Maybe you’ve been the victim of a broken promise. Or perhaps you’ve been the one who’s broken a promise. I am guessing you have been plenty of both.

Our sermon text for this morning is the Annunciation by the angel Gabriel to the Virgin Mary that she will be the mom of Jesus. This great announcement to Mary is an example where God makes a promise and keeps it. In this text, we are reminded that we can trust God because God Keeps His Word.

God has been making promises to us for a long time. In the fall into sin, when Adam and Eve deserved nothing but condemnation and death because of their disobedience toward God, the Lord gave the first promise of the Savior. He established what we call a covenant relationship with the children of Israel—in other words, a relationship built on promises that God had made. And God kept His Word, fulfilled His promises, even when Israel didn’t keep their word.

Israel was often rebellious; they frequently worshiped false gods; they repeatedly ignored God’s Law, and “everyone did what was right in his own eyes” (Judges 17:6). If Israel began to think there was something special about them or what they did that earned the promises of God, the Lord reminded them: “The Lord your God has chosen you to be a people for his treasured possession, out of all the peoples who are on the face of the earth . . . because the Lord loves you and is keeping the oath that he swore to your fathers, that the Lord has brought you out with a mighty hand and redeemed you from the house of slavery” (Deut. 7:6–8).

Our Old Testament Reading for this morning is an account of God’s continuing promises. In this lesson, King David resolved to build a house/temple for God in Jerusalem. But God promised David that instead He would make David a house. In other words, that He would establish the line of David. God told David, “your house and your kingdom shall be made sure forever before me. Your throne shall be established forever” (2 Sam 7:16). From David’s line would one day come the promised Savior. Remember in Luke 2? “…because he was of the house and lineage of David…” As one reads through the Old Testament, more promises are given. God even gave details in His promises; details like that which we read in the Book of Isaiah: “Behold, the virgin shall conceive and bear a son, and shall call his name Immanuel” (Is 7:14).

What does all this have to do with our sermon text? Simply this: as you read through the Old Testament and read all of God’s Word and promises, it is clear that our text today is another example of God keeping His promises to save us sinners.

The time was in “the sixth month.” The sixth month of what? The verses preceding our sermon text tell of the promise to Elizabeth and Zechariah—a childless couple who were well past the age of childbearing. Their promise was that they would have a son, one who would “make ready for the Lord a people prepared” (1:17). And their baby was John the Baptist, whom we have discussed here the last two weeks. This promise was delivered by no less than Gabriel, an angel or messenger of God. Elizabeth was in the sixth month of her pregnancy when this same angel/messenger from God came to Mary.

Gabriel announced to Mary that she would “conceive . . . and bear a son, and . . . call his name Jesus” (v 31). Furthermore, “He will be great and will be called the Son of the Most High. And the Lord God will give to him the throne of his father David, and he will reign over the house of Jacob forever, and of his kingdom there will be no end” (vv 32–33). Can you imagine being Mary and hearing this? As Mary thought about all this, she asked how this could be, since she was a virgin? She was only engaged to Joseph, and that did not allow for any marital relations where a child could be conceived. But the angel Gabriel assured her that she would miraculously conceive and that the child to be born would be the Son of God. With God, nothing is impossible. God’s Word is good. He would do what He’d said He’d do, and He would do it because He gave His Word. So Mary responds in faith, “Behold, I am the servant of the Lord; let it be to me according to your word” (v 38).

This evening, at our Christmas Eve service, we will hear the familiar account of the birth of Jesus. For a moment, let’s put aside all tradition and sentimentality about this event. Let’s focus on the Word of God spoken by His messenger Gabriel to Mary. Tonight we will hear in the Gospel reading that God kept His promise to Mary. According to His Word, even though she was a virgin, she did conceive; she did give birth to a Son. God kept His word to Mary. He keeps His word to us.

Perhaps you’ve recently been the victim of someone who didn’t keep their word. You’ve experienced loss and pain as a result. You don’t know where to go or to whom you can turn. Listen to this word from Jesus: “Come to me, all who labor and are heavy laden, and I will give you rest. Take my yoke upon you, and learn from me, for I am gentle and lowly in heart, and you will find rest for your souls” (Mt 11:28–29). In Jesus Christ, God has given His Word, and He keeps His Word.

Maybe you’re the one who hasn’t kept your word. You’ve broken promises, you’ve betrayed trusts, and you’ve hurt others, including those close to you. What do you do with the guilt and shame of what you’ve done to others by not keeping your word? There’s nothing any of us can think, say, or do to make up for past wrongs, but God invites us to come to Him for forgiveness. In His Son’s suffering and death at the cross, He has paid the price for all sin and gives us this word: “There is therefore now no condemnation for those who are in Christ Jesus” (Rom 8:1). In Jesus Christ, God has given His Word, and He keeps His Word.

Perhaps you’re one who simply struggles with God’s Word and promise. Living in a world and at a time where people are breaking promises and LYING ALL THE TIME, we’re easily tempted to wonder about and question God’s Word. People wonder if what is in the Bible is the TRUTH. Is there something tangible that will strengthen and sustain our faith? Is there something that will provide us with the forgiveness we need and the assurance that God always keeps His promises? In response, God invites us to “Take and eat. This is my body given for you. Take and drink. This is my blood shed for you for the forgiveness of sins.” In Jesus Christ, God has given His Word, and He keeps His Word.

Summing Up: When Mary heard what God had to say to her, words given to her by the angel Gabriel, she responded by saying, “Behold, I am the servant of the Lord; let it be to me according to your word” (v 38). Now that’s faith!

This morning, as we consider these promises to Mary, as we gather this evening to hear the amazing account of the fulfillment of God’s promises to Mary in the birth of Jesus, and as we read of all that Jesus has done for us in His life, death, and resurrection, may God grant us all the response of faith, “Let it be to me according to your word.”

No matter what has happened to you in the past, no matter what the future holds for any of us, we KNOW this: God keeps His promises.