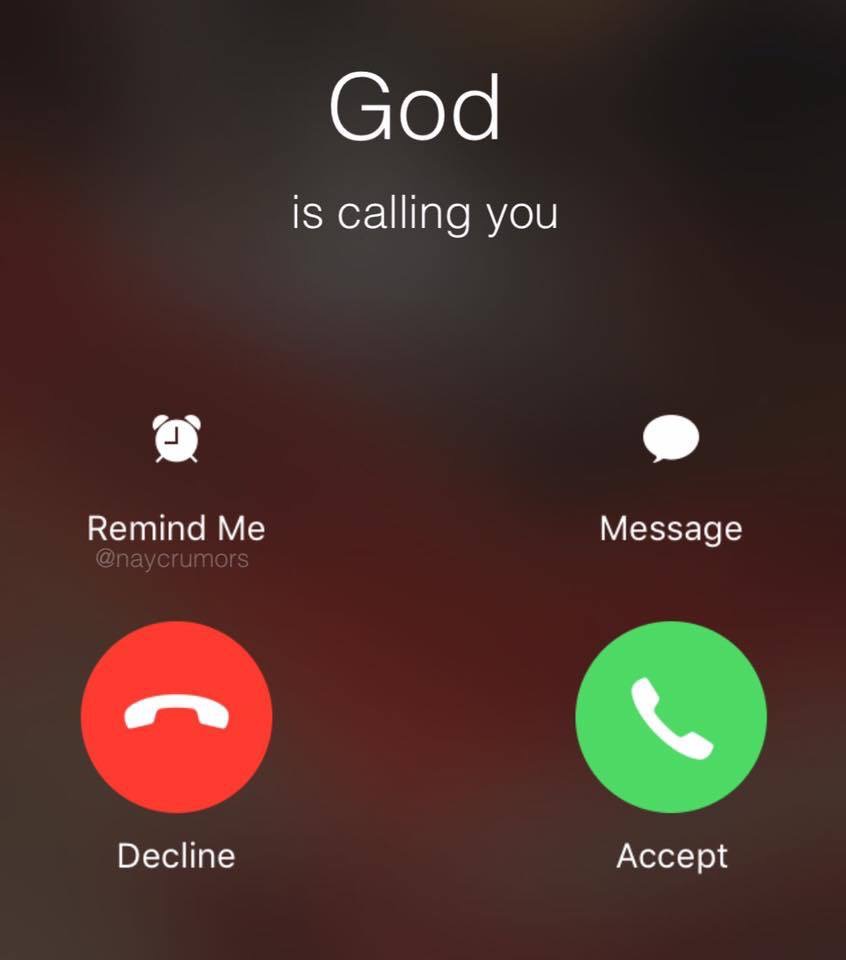 Next Sunday is Father’s Day, and we want to give a “shout out” to all the fathers out there. If you are thinking this is my way of reminding my kids that it is Father’s Day next week, it’s not. They don’t pay a lot of attention to such things.

Back when I was a kid, my classmates at school and I would play the old game, “My dad is better than your dad.” We would get to talking, and one kid would say what his dad did for a living, and then another kid would try to top it and so on. When they got to me, I did not have a stirring reply. All I could say was, “My dad works in an office.” For a lot of boys growing up, back in the 1960’s and early 70’s, we wanted to be policemen, or firemen, or astronauts. The space program was a big deal, guys going to the moon, and all. And boys can also have that phase where they want to grow up to do what their dads do. But that was not the case for me. My dad would often come home from work really grumpy. But one night I worked up the courage to actually ask him a question. I asked him, “Dad, what do you do for the West Bend Company?” His gruff reply was, “Why do you want to know?” But he did answer my question. His job was to predict how many pots and pans and coffee makers they were going to sell in a given time, so the factory would be making just the right amount of them. That never sounded very exciting to me. I do not think it sounded very exciting to him either, come to think of it.

So as I grew older, I decided not to follow in my father’s footsteps, but my brother’s. My brothers Jim and Scott went to college, and became engineers. I went off to UW–Madison to be an engineer, but I flunked out, and took a long, zigzagging journey to the ministry. While my father was disappointed the engineering thing didn’t work out, two nights before I was ordained, he said that he had always hoped one of his kids would be a doctor, lawyer, or a pastor. That was something he had never said to his sons before. And so I learned it is a lot easier to live up to your father’s expectations once you know what they are.

In the Gospel lesson for today, we read about the time Jesus sent out the apostles on a kind of training mission. And Jesus told them what He expected. First Jesus sent them to talk to “the lost sheep of Israel.” They were not to go to the Gentiles, because it was their first mission. The non-Jewish people of the middle East were not looking for a messiah and would not be initially receptive to a ministry announcing one. They were not to go to the Samaritans, because there was a bigotry issue there and the Jews and Samaritans got along in those days as well as the Republicans and the Democrats do today. It was their first mission, Jesus didn’t want them to be discouraged at the start. So they were sent to the Israelites, and told to say, “The kingdom of heaven is near.” They were also to heal the sick, raise the dead, cleanse lepers, drive out demons. (Start simple: sports scrimmage/game—spacecraft—driving student) Then Jesus said, (in the old translation), “Freely you have received, freely give.”

Now however you translate it, that’s the truth, right? Think about what the apostles had received. They got to witness Jesus’ ministry firsthand. They heard the words of God spoken by the lips of God and heard them with their own ears. They also were around when Jesus died for them and us and got to see Jesus after He had risen. I would have loved to have been one of them. If they ever invent a time machine, I want to go back and listen to Jesus give the Sermon on the Mount, even if I won’t understand a word of it, since He probably spoke in Aramaic. Freely they had been given, and they were being given the opportunity to take what God had given to them, to share it with others, to help spread the love and mercy of God around.

The same is true for us. Our Heavenly Father has given to us freely. He created us. He made us. Parents, when they are proud of something their children have done, will often say, “Well, he (or she) is just a chip off the ol’ block.” When the kids mess up, that is when one spouse will say to the other, “Your child did this.” When it comes to my kids, I didn’t create them. God did. He has created each of us. And because He loves us so much, He sent His own Son Jesus to die and rise for us, so we could be forgiven and go join Him in heaven. We have not earned this, we have not deserved it any more than I earned or deserved the food I ate, the clothes I wore or the bed I slept in when I was a child in my parent’s home. The gifts of God’s love we have in our lives, and they are many, these gifts were freely given to us by God. He did it willingly and at no cost to us. We have been fantastically and abundantly blessed.

And since we have in such abundance, we have much to give. We have much to share. We have much to tell, when it comes to what God the Father has given us, what Jesus has done for us, how the Holy Spirit has delivered to us the blessings from above. We all as Christians have the calling to share the message of His Gospel, the message of Jesus Christ. Even when there is a pandemic going on. With everything that is going on, and dealing with, we are blessed. You know that, right? We all have much to share. Inviting people to come here for church or watch at home. Inviting them to Bible study. Inviting them to VBS. Being a Christian in the 21st century can be boiled down to this: loving and sharing. Freely we have received, freely we are to give.

So as I said, next Sunday is Father’s Day. That is traditionally a day when we thank our dads for their sacrifices and love. And in the Erler house next week, root beer is going to play a part somewhere in the festivities. We may also remember the expectations our dads had for us, and whether or not we lived up to them. In the Gospel for today, Jesus reminds us of what our Heavenly Father expects of us. He has given and sacrificed more then we can ever possibly imagine. I mean, the very Son of God, Jesus, died for us on a cross and then rose again to give us forgiveness, faith and eternal life. God has given us a lot. And now we get to take what we have been given, to take of the bounty, all the stuff from heaven we all have, and to share it with those who live, and do, without it. Freely we have received. Now go, and freely give.