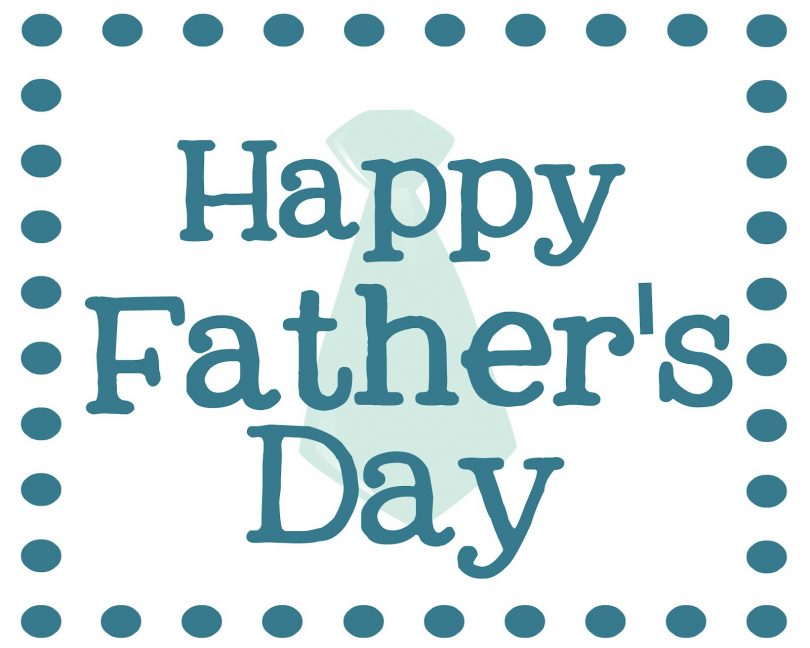 We all know what it is to follow someone. From having an impressive older sibling, to driving in a convoy, to doing the Bunny Hop, right? We also know it is sometimes a bad thing to follow someone. How many parents have told their kids, “If your friend jumped off a bridge, would you do it, too?”

There are some historical examples of this. Here’s one: a large vessel sank in the waters off Norway a few years back. But those listening to the radio were shocked to hear that a smaller vessel sank soon afterwards in exactly the same spot! Everyone wondered how such a strange thing could take place. After the investigation it was learned that the smaller vessel had not been using its navigational gear. It simply followed the larger ship, thinking nothing could happen to it.

I know how this works. 25 years ago when I was in the U.P. of Michigan, on Christmas Eve we had a big snow, and I could barely see the front of my car. It was like driving in a snow globe. I followed a semi-truck (its taillights, specifically) from church one to church two, and if he had driven off the road into Lake Michigan, I would have followed.

Today is Father’s Day. It’s a very big and important responsibility to be a Christian father. Martin Luther noted this when he began his Small Catechism with the words, “As the head of the family should teach (the Christian truths) in a simple way to his household.” Any instruction done by others: the teachers in the Lutheran day school, the pastor, the Sunday school teacher, etc., it is done “in loco parentis” which means “in the place of the parent.”

The Scriptures have much to say about fathers, but the biblical implications of being a Christian father apply also to mothers, to grandparents. They apply to older brothers and sisters whose little brothers and sisters look up to them. They apply to all who are being watched (like athletes), to all who have someone following them: leaders, teachers, managers in business, and all who exercise any kind of authority. In fact, it’s probably safe to say that whatever your situation in life—whether you are a mother, or a father, or a single person—someone is following you! (At least on social media, right?)

The obligation that we have to be going in the right direction goes on for us every day. The obligation we have to turn those who follow us in the right direction goes on for us every day. Moses continues with his sermon in Deuteronomy: “6 And these words that I command you today shall be on your heart.7 You shall teach them diligently to your children, and shall talk of them when you sit in your house, and when you walk by the way, and when you lie down, and when you rise.” (vv 6–7).
For us who are parents, it is tempting for us in our hustle and bustle to think that if we don’t see our kids in terms of “quantity time,” we will try for “quality time.” I read in Dale Meyer’s daily message on Facebook (Dale is the President of Concordia Seminary, St. Louis) on Friday that there are studies that say the average dad in this country spends 37 seconds a day in significant interaction with his children. 37 seconds?!? God doesn’t mean you should just set aside one hour or one minute of so-called “quality time” with a child, and the rest of week let someone else deal with them.

Chuck Swindoll, a Christian author and preacher, wrote about a time he was saying “yes” too much to work and “no” too much to his family. He soon was snapping at his wife and children, gulping down his food at mealtimes, and feeling irritated at unexpected interruptions throughout the day. Sound familiar to anyone? That ever happen at your house? Soon things at home were being affected by his taking on too much at work. The pace at work and at home was becoming unbearable.

Swindoll recalled one evening after supper when his younger daughter Colleen wanted to tell him something important that had happened to her at school that day. She hurriedly began, “Daddy-I-wanna-tell-you-something-and I’ll-tell-you-really-fast.” Swindoll suddenly realized her frustration, and answered, “Honey, you can tell me . . . and you don’t have to tell me really fast. Say it slowly.”

He says he will never forget her answer. She said to him, “Then listen slowly.” (Adapted from Charles Swindoll, Stress Fractures)

Another example from Dr. Meyer’s coulumn: “The psychologist David Elkind from Tufts University has written about the ‘hurried child’ and about his own anxiety that our culture is in too much of a hurry. Writing about a day when he visited his son in the classroom, he tells of his observation of a group of boys, including his own, who sat in a circle nearby. The conversation went like this: One little boy said, ‘My Daddy is a doctor and he makes a lot of money and we have a swimming pool.’ And another child said, ‘My Daddy is a lawyer and he flies to Washington and he talks to the president.’ And then the third child said, ‘My Daddy owns a company and we have our own airplane.’ At which point Elkind’s own son, with a proud look in his father’s direction, declared, ‘My Daddy isn’t any of these things but my Daddy is here’” (“Home Alone – Seeking Sabbath” in “Sunday, Sabbath, and the Weekend,” pages 8-9). Dads, we all have to do better.

Deut 6:8–9 stresses our need to follow the commandments of the Lord: “8 You shall bind them as a sign on your hand, and they shall be as frontlets between your eyes. 9 You shall write them on the doorposts of your house and on your gates.” Down to the present day Jewish people have literally done that with phylacteries to tie on their arms and foreheads in prayer, and mezuzoth to attach to their doorframes. God is probably using metaphorical language that is not to be understood literally, but it is to be understood spiritually—and followed.

We are to teach our kids what the Bible says. And this training of our children is not supposed to stop, ever. This is emphasized in Deut 6:20–25. The father is to remind his children repeatedly of the “mighty acts of God.” That is what we do as we recount His blessings to us today. The scriptural orders are clear. These commands and promises from Deuteronomy are summarized in Prov 22:6: “Train a child in the way he should go, and when he is old he will not turn from it.”

Christian fathers, we need to be reminded again and again of the important responsibility that we have! We have the God given responsibility to make sure our kids are being raised in the nurture and admonition of the Lord. The Bible says that is our job. It says so in your bulletin this morning, “Fathers…bring (your children) up in the discipline and instruction of the Lord.”

Do you spend time in the Christian training of your child? Do you pray with your kids before meals or at bed time? Do you bring them here to church, or does mom say you are all going to church and you are here reluctantly? (I hope this is not the case, but I also know it happens.) We dads need to do this. Our kids need us. Not just promises. Not just things. But you, and me. They need us.
Doing the Christian dad thing means being a father with all your heart. It means bringing your child up as a Christian. It means keeping the promise you made when your son or daughter was baptized that your child will be brought up in the true knowledge and worship of God, be taught the Ten Commandments, the Creed, and the Lord’s Prayer. It means that you place in your child’s hands the Holy Scriptures. It means that you bring your child to church faithfully, and at the appropriate age, to confirmation and communion. In all this you point your child to “Jesus, the author and perfecter of our faith,” who died on the cross for our sins and who rose again, assuring us of eternal life through faith in Him. Do you take time to talk and listen to your child? Do you raise your child as if nothing else is more important than your kid’s spiritual future?

You and I often fail in our obligations as fathers, as parents, as grandparents, as older brothers and sisters, as people in positions of leadership and authority. For that we need to repent, to turn, to change.

The Good News is that God does forgive. His gracious mercy also helps you be the loving parent, grandparent, uncle, aunt, older brother, sister, neighbor, co-worker He has called you to be. Our Heavenly Father is that kind of father for us. He gave His own Son into death on the cross. There Jesus paid for all our failures as a father, as a parent, as an example of the Christian life to those who observe us and follow us. He forgives us just as surely as Jesus Christ is risen from the dead. It is my prayer here today that God gives us who have been baptized into Jesus Christ the wisdom, the strength, and the will to be what He wants us to be for the sake of all those who follow us.