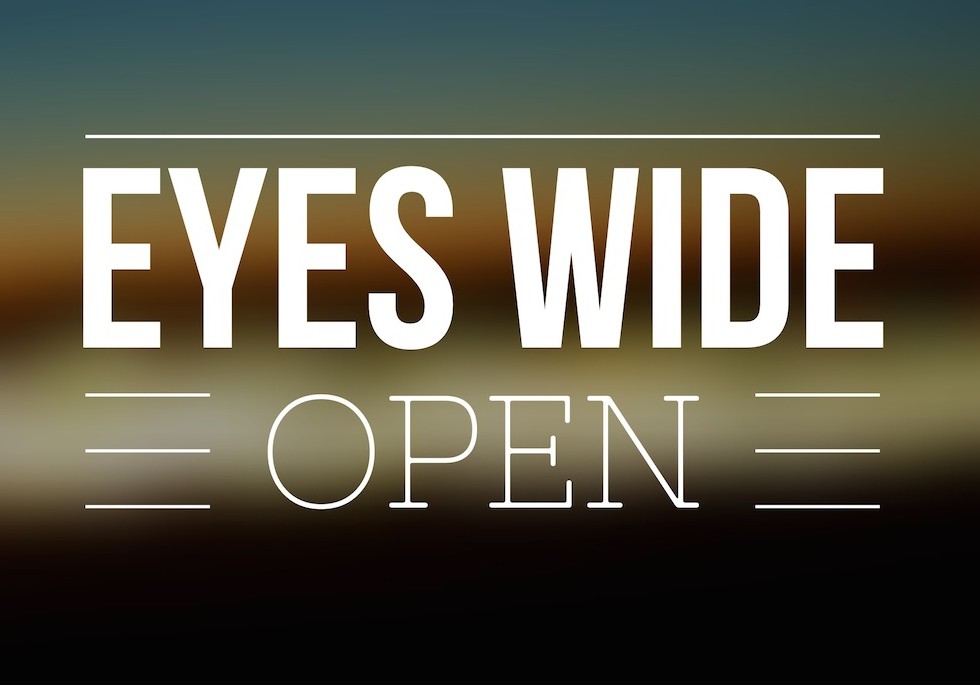 From Foe to Friend by God’s Grace Alone

If you were selecting someone to serve as a character witness for you, would you choose the person who hates you the most?  If you were selecting someone to care for one of your most prized possessions, (like an autographed Green Bay Packer helmet, Dave Sieman!) would you choose someone who hates you, who goes out of their way to make your life more difficult?

Doing that might seem like an odd choice.  We would say that doing something like that wouldn’t make a lot of sense.  Yet in today’s reading from Acts, we find our Lord making just such a choice, as Jesus Christ selects Saul, a persecutor of Christians, to be His chosen apostle to carry the Gospel of Christ around the world.

In the earliest years of the Christian Church, it would have been difficult to find a more dedicated opponent of Jesus Christ than Saul of Tarsus. From supporting the stoning of Stephen to rounding up and imprisoning Christians in Jerusalem, Saul did his best to destroy the Christian Church (Acts 7:58; 8:1–3). And when all the Christians in Jerusalem were either in jail or scattered to flee the persecution, Saul took steps to expand his reach against the Church. As we heard in the reading, Saul sought and received permission from the high priest to travel to Damascus to arrest the Christians there and bring them back to Jerusalem for punishment.

Jesus, though, had other ideas. Saul set out on the road to Damascus to imprison Christians, but Jesus Christ met Saul on that road to set him free. Saul set out with malice, but Jesus met him with mercy.

Jesus began by confronting Saul with his sin. The risen Jesus came to Saul in a flash of blinding light—and having brought Saul to his knees on the dirt of the Damascus road, Jesus said, “Saul, Saul, why are you persecuting me?” (v 4). Saul, startled and blinded, called out, “Who are you, Lord?” [The Lord answered,] “I am Jesus, whom you are persecuting” (v 5).

Although Saul’s physical sight was gone, he began to see things clearly. In persecuting the Church, and those who believed Jesus had risen from the dead, he had been persecuting Jesus Christ Himself. And on that road, Saul/Paul quickly realized that Jesus is the Christ, that he is THE Lord.

With his new knowledge, Saul was sent by the Lord Jesus into Damascus. Over three days of fasting and prayer, he had time to consider what he had done and to begin connecting the Scriptures he had long known with the One he now knew those Scriptures talked about. Remember, Saul was a Pharisee, one of those guys who knew the Old Testament inside and out, all the rules and all the laws and so on.  Then the Lord sent to Saul a faithful man named Ananias—one of the Damascus Christians Saul had gone there to arrest.

Ananias came to Saul, laid his hands on him, and baptized him. Through God’s gift of healing, Saul’s eyes were opened, and through the washing of rebirth and renewal by the Holy Spirit, Saul was brought out of the darkness into God’s marvelous light.

On the cross, Jesus Christ by His blood “ransomed people for God from every tribe and language and people and nation” (Rev 5:9). Through Ananias, the Lord revealed His plans for Saul, saying, “He is a chosen instrument of mine to carry my name before the Gentiles and kings and the children of Israel” (v 15). So from the day He rose, He set about broadcasting that good news to people from every background in every land.

And in His gracious wisdom, our Lord chose to send that message out to sinners through sinners. After all, who better than the forgiven to share the good news of forgiveness? Who better than a man like Saul, who could describe himself as the chief of sinners (1 Tim 1:15), to speak the comfort that Christ is the friend of sinners?

So, beginning from Damascus, Jesus sent His Gospel through Saul/Paul to places like Arabia, Asia Minor, and Europe. There, Saul carried Jesus Christ’s name before Gentiles and Jews, bondservants and businesswomen, jail keepers and kings.

Along the way, Saul suffered greatly for the name of Jesus, much like others had once suffered for Christ because of Saul.  But through that name of Jesus that he proclaimed, countless souls found light, life, and peace in Christ—just as Saul did.

Ever since then, Jesus has continued to send out His Gospel through one forgiven sinner to another—and today, He sends it to you, for this message is just as important for us as it was for Saul.

Now here is the thing.  Just as Jesus Christ was not content to let Saul continue on his dead-end road, our Lord did not want to see any of us lost. So, as He did for Saul, He came to us.

Though we have earned none of this, it is all ours as God’s free gift in Jesus. For, as we have seen in Saul’s experience and see in what the Lord has done for us, In Jesus Christ, We Have a Merciful Lord

Who Transforms His Enemies into Friends.

Back in Lent we had a Gospel reading which was the Prodigal son.  In the same chapter of Luke, there were also the parables of the Lost Sheep and the Lost Coin.  Ken Klass told us a story in his devotions a couple of weeks ago that shows how hard God works to make us His.

Ken told us that twenty-five years ago Bernie Squitieri splurged on some jewelry for his bride, Carla.  We are just talking a wedding band now, but it was a doozie, and it cost Bernie a bundle. And if you’re wondering just how much a bundle is, I can tell you Carla’s ring was worth $400,000. That’s a lot of lost coins.

For 25 years Carla wore that valuable ring. She had every intention of doing so for the rest of her life. And then, one recent Sunday evening, having cleaned up the kitchen, she took off her ring and put it on some paper towels to dry. Later, when Bernie went through the kitchen he saw a pile of paper towels and threw them into the garbage.

On Monday, Carla realized her ring was missing, and together they figured out it had been tossed into the garbage. Even worse, the garbage, along with the ring had been picked up by the garbage truck. A frantic call was made, and the couple learned their ring was headed to the dump.

The trash company was understanding and rerouted the truck to another site. There the vehicle’s contents were dumped and the Squitieris were stuck with the nasty job of sorting through 10 tons of stinky, smelly, unsanitary, slimy stuff to find small ring.

I am assuming that for a $400,000 dollar ring you would have gone at it until you found it.  Now you understand what Jesus was driving at with His parable of the lost coin and the lost sheep and the lost son: all of those refer to the lost soul. So that the lost of this world might be saved from the fires of hell, Jesus came into this world and sacrificed His life so we might be rescued. He did EVERYTHING that had to be done.  His third-day resurrection from the dead says there is forgiveness and salvation for all who believe.

And now He has asked His people to seek out and try to reclaim those who are lost. As individuals, as families, as a congregation and as a denomination, the Savior wants us to be the helpers of the Holy Spirit in bringing light to those who are in darkness.  And when souls are touched by God’s gracious hand and won — down here, as well in heaven — there should be much rejoicing.  Just like there was rejoicing for the Squitieris when, after only 25 minutes of digging, the ring was recovered.

That is the kind of God we have: a God who astounds us with His amazingly gracious choices. A God who chose His adversary to carry His name before the nations. A God who entrusted the treasure of His Gospel to a man who had once tried to wipe out the Gospel. A God who reaches out to people like Saul—and like you and me—who have lived as His enemies, and He chooses us to be His friends.