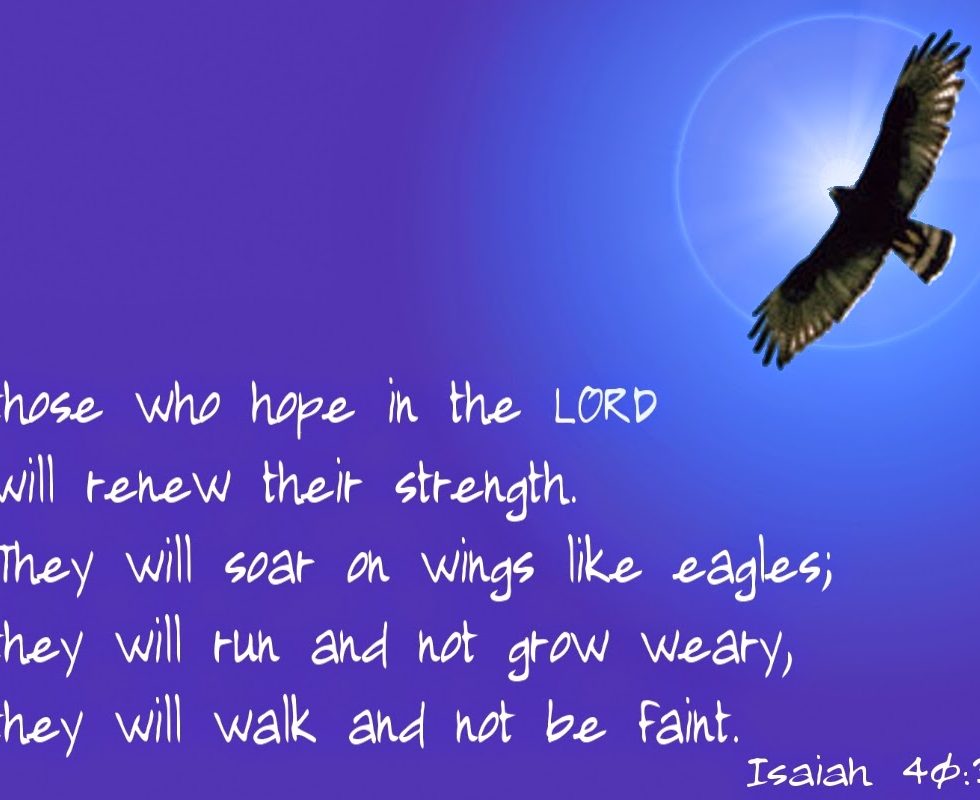 Is there anything God isn’t powerful enough to do? Well, of course, we know God is omnipotent, almighty, so we know the answer is no. But if on this very day one year ago those who are committed Christians and equally committed Tom Brady, Bill Belichick, New England Patriots fans, (and I understand that for many, that sounds like an oxymoron since the Patriots are the Evil Empire), right around about 8:13 left in the third quarter, they might have been experiencing a faith struggle. When it was 28-3, many were asking the question, Can God figure out a way for the Patriots to beat the Falcons and not make it look like a miracle? Can God make the Atlanta defense fall down like a New Orleans Saints safety?

Well, maybe they knew God was able to pull it off, but the real question was whether He was willing to work the comeback. And there is the point. Frankly, I’m not sure how God in His grand design governs football, even the Super Bowl, and I’m pretty sure He’s not a Patriots fan in particular (He’s a Packer fan). There are obviously more important things to think about than football. But the question remains. When you really need something, something that really matters, is God really able to help? And is He willing to help? Our text this morning gives us a definite yes to both! God, as God, Is Both Able and Willing, to Rescue His People.

Isaiah gives us an example. In our text, God is looking into the future, He sees when Israel’s faith is going to be iffy, and He tells them He is going to take care of them. Here’s what is going on.

Isaiah preached in Jerusalem a century before the Babylonian captivity, but God prepared them for it. God told Israel stuff was going to happen long before it did. He was giving them a chance to get their act together and repent and come back to Him. God’s people, throughout the Old Testament, but worse in the days of Isaiah, were worshipping false gods or combining their worship of false gods with the worship of THE God. The judgment that Isaiah was predicting was something they were doing to themselves: their behaviors, their decisions were bringing the Babylonians. And as that future arrived, they were going to be tempted to doubt the Lord.

When the Babylonians arrived, there were some who looked, and at the surface, thought that the Lord was actually defeated by the gods of Babylon, that He was not powerful enough to save His people. And there were those who thought He simply abandoned them, that He wasn’t willing to save them.

So before all these things happen, God provided this answer to their weakness and doubts that they were going to have, reminding them that He is both infinitely able and lovingly willing to rescue them, bring them back to their homeland, and guard and keep them as His beloved, chosen people. That is what we read in the text.

In the first five verses of our text today, He warns them (vv 21–26): “Don’t you remember what I’ve been saying to you from the beginning? I am the Lord, the incomparable Creator of heaven and earth. The true King of all the kings of the earth. Of course, I am able!” Then he encourages them (vv 27–31): “Wait for me; trust in me! I will give you my strength. For, despite how it looks now, I have spoken: I will never abandon you. I already know, have set in motion, how I will carry out my promise to bring you back to Jerusalem”—initially, through Cyrus. But the Lord promises His ultimate Servant, that would be Jesus, who will rescue and protect them forever, giving back “double” blessing for all their sins.
What was true then, is also true for us. Our Father in heaven gives us answers when our faith is weak. He is able and willing to rescue and preserve us, and His Church. Things don’t change much over time. Technology does, but not people. We face temptations just like Israel did, temptations to doubt whether God is able or willing to rescue and strengthen us.

Now how are we tempted to doubt God these days? We are not worried about an invasion from Babylon. Well, there are a lot of ways we do that. When I go online, when I talk with church folks, there is discussion these days that it looks like the Church is failing. Our congregations are shrinking (though not here at St. Mark), our culture is hostile to our message (which is His Word!). We hear politicians and judges telling us we do not, in fact, have freedom of religion, but all we have is a freedom to worship. (That means we can do what we want in here, but we have to keep our mouths shut out there.) When some of us Christians try to go out there in love and say what the Gospel says, we are told by others that we are spewing hate. And yet as church attendance and membership numbers continue to decline, the numbers of people who classify themselves as depressed, lonely, isolated, those numbers are going up. Things are messed up out there.

We are tempted to believe God needs the help of our “wisdom” or “strength” to rescue and revive His Church. Some people think the Church has to do something NEW because the old ways won’t work in today’s world. The result of this is that some people now teach that there is no such thing as sin because we don’t want anyone coming to church and feeling guilty. There are people who teach that things the Bible says are sins are not sins anymore. (This is either to be more p.c. or to increase their offerings.)

We are even tempted simply to give up to the culture around us. Since people like TV and movies, some churches do their sermons like movies on video screens. Instead of worshipping around God’s Word and the Sacraments, they have music concerts that they call “Celebrations.” And by the way, this can be done and still be the Church, but my antennae go *doing* when people say they have to do church in a way that seems nothing like CHURCH. At any rate, there is lots of bad stuff and weird stuff going on out there and in the Church.

But God knew our need and prepared His answer from the foundations of the earth: that answer is Jesus Christ. Just like He did so long ago, He gently rebukes us for our lack of faith: “Do you not know? . . . Has it not been told you from the beginning?” He is the Almighty Creator, whose Word is unbreakable. He is the true king, even of our own nation, whether He is acknowledged or not. He is able! Jesus died and rose again! He rules over all, specifically for the sake of His Church.

He comforts and strengthens us today, even in His own body and blood in the Sacrament. For He is the Suffering Servant, Jesus, who paid for our sins, who exchanged our weakness for His strength and our sin for His righteousness. For our sake, the Father did not rescue Him, but rather let Him endure the cross. And oh yeah, He rose again.

He is, therefore, able and willing to rescue us from every threat and need we face. We can go out there and say what the Bible says and do what the Bible says. Some will be offended, but you know what? Who cares! Because when we do that, God will bless that and someone who needs to hear it will hear it, and the Holy Spirit will work through that, and they will know Grace, Love, and Salvation. And even if churches keep shrinking, that doesn’t mean God has left us. It means people have left God. While many will disagree with our teachings and doctrines, others will recognize that what we teach is in the Bible and that here, with us, they will grow in the knowledge of God’s Word. God is with us. He will always be with us. The Bible clearly says He will never leave us or forsake us. He will be with us until He comes back to see us.

The promise is ours: “They who wait for the Lord shall renew their strength . . . they shall run and not be weary; they shall walk and not faint.” That is true here, hidden in the midst of weakness and exile. It will also be true when we are there, at home, with Him forever.