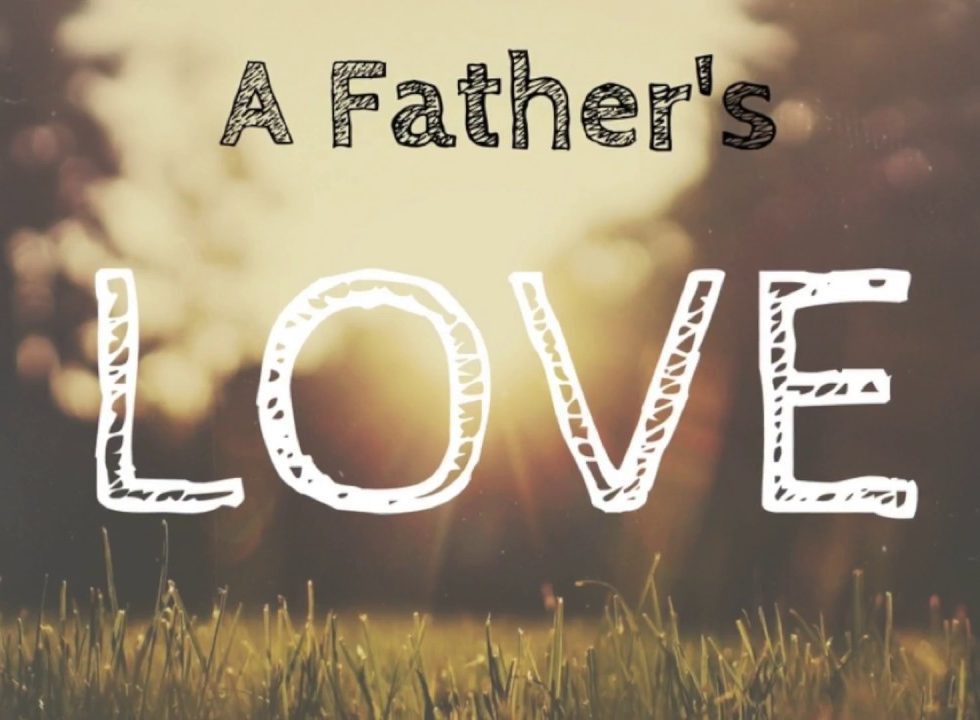 If you’ve ever watched a good magician, his tricks and illusions will prompt you to ask, “How did he/she do that?” Magicians will tell you that much of what they do happens by way of distraction. If the magician can get you to look intently in one direction at what he’s doing, you won’t see what he’s doing elsewhere, and the result will leave you astonished. I saw a Penn and Teller video (Penn and Teller Explain Balls and Cups) where they clearly showed how they did the “trick.” Kind of interesting. So, get ready for some sleight of hand this morning.

This is the third parable (Lost Sheep, Lost Coin) Jesus tells that responds to the criticism He’s been receiving from, of all people, the upstanding, churchgoing crowd. In the storytelling fashion of His day, the third illustration of a series is designed to be the clincher. In this one, Jesus has done a pretty good job of distracting even today’s hearers, because most people call this the parable of the prodigal son, or the parable of the lost son. But is that who this story is really about?

The younger son does live up to that title (“one who spends foolishly”), doesn’t he! His request for his father to divide the inheritance was basically him saying, “Dad, I wish you were dead.” Just as bad, he put the family business at risk by demanding that inheritance, because after he had given the money away, the father had less working capital. As the story goes on, he goes and blows it all. Not only did he fritter away that cash on himself in immoral ways, but those who profited from his wild living were Gentiles! To Jesus’ audience, this meant pagans, unbelievers. And to top it all, word of his shameful request no doubt had spread throughout the village back home. The family had to be humiliated.

That son? What a jerk! All of us would think, “I hope he gets what he deserves!” Right? Jesus knows our thoughts. He assures us that the young man did not escape the consequences of his foolishness. The only work he found was feeding pigs, a humiliating job for a Jew. No one bothered to help him out. If Jesus had stopped there, we’d be reassured that the wheels of justice turn the way we want them to.

But that’s not the end of the story by any means. Jesus tells us that the young man woke up. He came to his senses, got his act together. The light bulb went on. “If Dad would take me back as a slave, my life would still be better than this!” He packs his meager belongings and on the way back home begins to rehearse his apology. “Dad, I messed up. I’m not worthy to be called your son, but could you find it in your heart to give me a job as one of your hired hands?” For all of us who hear this story and have heard this story, for us who root against him because of his naughty behavior, we’re certainly pleased that he has to eat crow, that his big plans for himself will only land him a servant’s job, if that. The magician (Storyteller, Jesus) has our attention!

Then he gets our attention even more. Just when you expect that dad is going to make this son of his kneel, grovel and beg for mercy, Jesus gives us a plot twist: dad runs out to greet him as though he was some kind of celebrity! Look at what Dad does here: Dad throws filet mignon on the grill, arranges a welcome-home banquet complete with music and singing, and, in front of everyone, puts a ring on the kid’s finger, Johnston & Murphy shoes on his feet, and an Armani suit on his shoulders. Does that sound fair to you? But the magician (Storyteller, Jesus) smiles and continues.

Because now it’s time to introduce the character with whom He knows we’ll be eager to identify: the older son. And when dad explains what all of the hoopla is about, the older son expresses our indignation. The son who didn’t leave says, “Why, I’ve slaved for you all these years. I never disobeyed you. Never gave you any grief. Yet you never threw me so much as a pizza party! Uh, uh. I’m not going to be a part of this mockery! I’m not celebrating the return of this son of yours as though he were some kind of hero.” And we bystanders agree, we would never spoil one of our kids the way dad here spoiled his returning son. What the other son is saying, the one who stayed home and did his chores is certainly understandable. And the magician (Storyteller, Jesus) smiles even more.

He has us firmly in His grasp. We can’t wait to hear how Dad is going to answer that. Will he wake up and realize that his kid needs to be punished and not rewarded for his behavior? “Son,” he begins. Now maybe the effect of this word escaped you because you’re all in for harsh treatment of the prodigal son, but in case you missed it, the elder son had just heaped quite an insult on his dad. He said, “I’ve slaved for you all these years.” Wow! Really? That’s how you think of your generous dad—a slave master? And then there were the other words, “This son of yours.” It sounds like he is saying the younger brother is NOT his brother. That he has a different mother. Do you see the insult there? But Dad has chosen to ignore these insults. “Son,” he begins. And he then reassures him that this welcome home has done nothing to damage the relationship between them. “All that I have is yours. But we had to celebrate. We had to. For this brother of yours who was dead is alive, who was lost is found.”

Oh, but how does the story end? Did you notice that it didn’t really end? There is a cliffhanger here, except the show is not renewed for another season, and we have to decide what happens next. How you finish it says a lot about you. If you think the older son goes to the party and has dinner with his bratty brother, ok. If you think the elder son should hold his ground, refuse to enter the celebration, begrudge his father’s grace, well, Jesus shakes His head in sorrow. You don’t get it, that:

We Are in God’s Family by the Same Forgiving Love That Sent the Father’s Son/Jesus to the Cross for Those Sinners We Think Are Worse Than Us.

It is understandable to think a serial killer should not be in heaven. But we are not God, and He is not us. Right? Those who rejoice with the angels over one repentant sinner know that the reason we are going to heaven is because of the love of the Father—sending Jesus to die on the cross for us and rise again for us—is the same love that forgives the Prodigal Son, and the Grumpy Son. For all the people who refer to this as the Parable of the Prodigal Son, it is really about the Forgiving Father. It should not bother us if someone gets the same welcome God gives to us. We will find just as much of a Father’s welcome as any other prodigal. So, how does the story end for you?

This I ask you in Jesus’ Name.